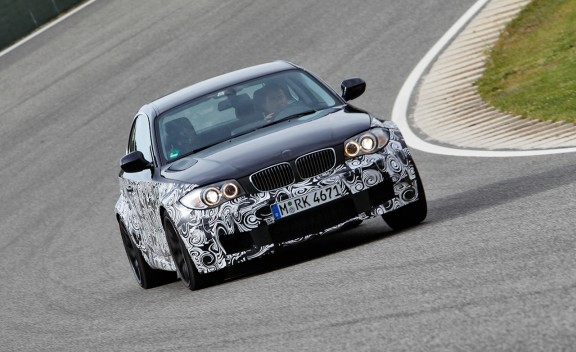 Germans at BMW revealed an in-car video for the smallest M ever built, the BMW 1 Series M Coupe. We presented you recently the first video posted by people at BMW for the 1 Series M Coupe. The video was showing the M model on the circuit while the head of BMW’s M Division, Kay Segler, was confirming that the model is coming soon. You can read more here.

The dream of driving a BMW M model is close to become reality, BMW developing the smallest and cheapest M division model, being affordable for more and more people. The circuit where the M model is running is the Ascari Race Track in Spain.

Regarding to this second video made for the BMW’s 1 Series M Coupe, we can see a rough video, a video where no extra color and visual effects were used. Even so, the video is still outstanding, showing the authentic pleasure that is offered by the Ultimate Driving Machine.

BMW 1 Series M Coupe is expected to benefit from the N54 engine, capable to develop 355 horsepower and a six-speed manual gearbox. BMW announced that the interior and the exterior of the model in this video will be different compared to the future production model.

[…] by people at BMW, after few weeks ago we saw the M performance version of the BMW’s little 1 Series Coupe running on the Ascari track in Spain. BMW 1 Series M […] 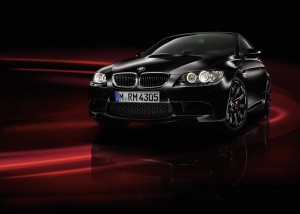 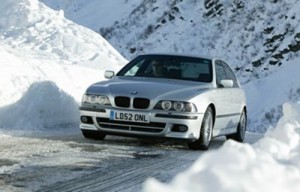