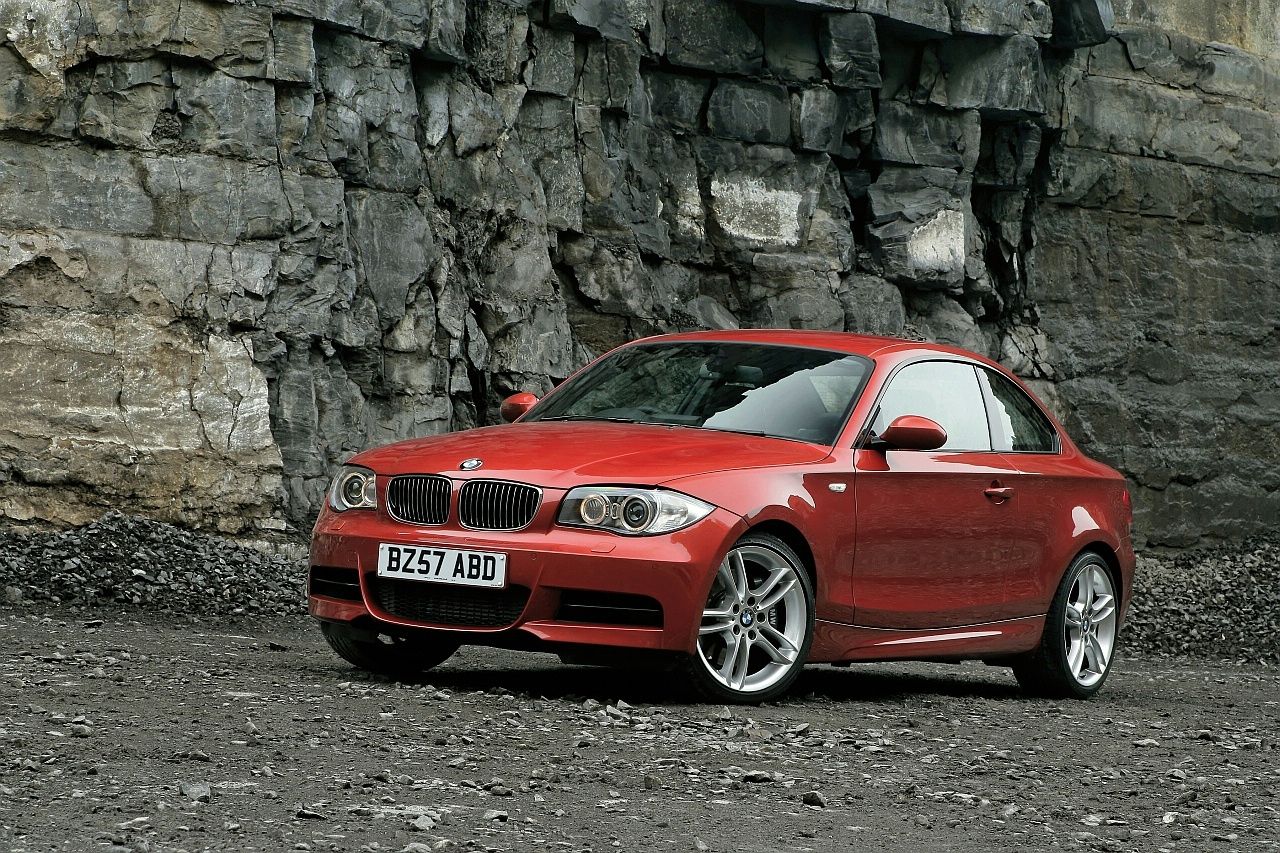 I don’t really know right now what to say about this move from BMW, because it depends from man to man of what to think about it. Anyway, as you see in the title, the 2011 BMW 135i Coupe will get the Single Turbo N55 Engine and it will drop the current Twin-Turbo.

Anyway, this move doesn’t make a big difference between the new 2011 BMW 135i Coupe and the latest version of it because both of these engines are able to produce exactly 300 horsepower and a maximum torque of 300 lb-ft so you see that 2011 BMW 135i Coupe still remains a strong car.

I said that it isn’t a big difference meaning that there still is a difference namely (BMW said this officially) that the new engine will have a better throttle response and also a better fuel efficiency and I was expecting from this change because there should still be a reason for this change. 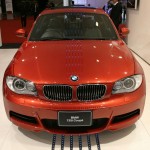 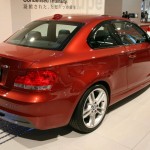 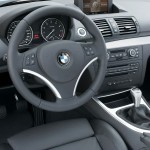 I believe this move to go with the N55 & twin scroll turbo charger is covering the new BMW ‘M1’ (or whatever they want to call it) should it arrive (since stories suggest the ‘M1’ will only be shooting the 350bhp mark with a ‘twin turbo’ I6 *shock shock*). It is unlikely that the N55 will be able to achieve such safe increases of 60bhp just via a plug & play system like the N54 was, so an easy way to remove any internal competition. Doesn’t help either that the ECU is now relocated behind the throttle body, in the variable heat/wet conditions piggy back boxes wont have an easy time. But then again maybe that’s just a side effect since the N55 should still deliver 7-8% better economy which can only be seen as good since it delivers close to identical performance from the factory. Combine with better throttle response I think most will be happy that progress. 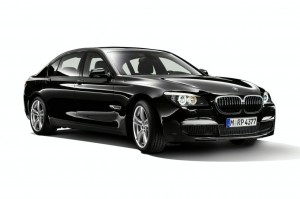 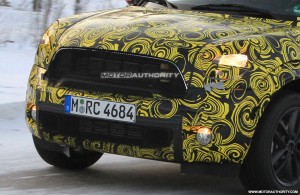