First I want to notice a thing namely the camouflage. As you may see, it is almost the same as from BMW namely that it has something like spirals (on this MINI are just yellow instead of white) and also those stripes from the mirrors.

Recently MINI unveiled a Crossover concept for MINI but if I would still call it a concept I would be wrong because few time ago it was accepted to go into production so these should be great news. From photos you can’t realize pretty easy what’s new at this 2011 MINI Crossover and even the sizes of it but if you see real photos, you can do this easily.

I must admit that I would not expect from MINI to become bigger but the contrary, I was expecting to become smaller like a Smart. Anyway, I think that for the starting price of $29,000 this car is pretty cool. 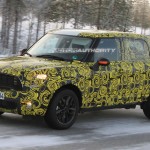 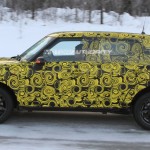 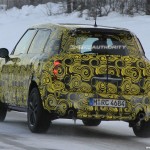 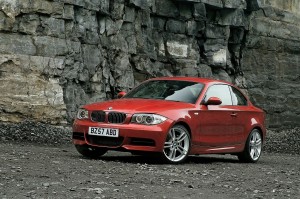 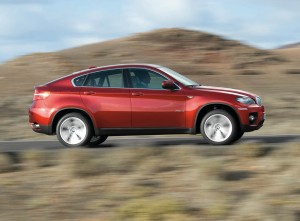