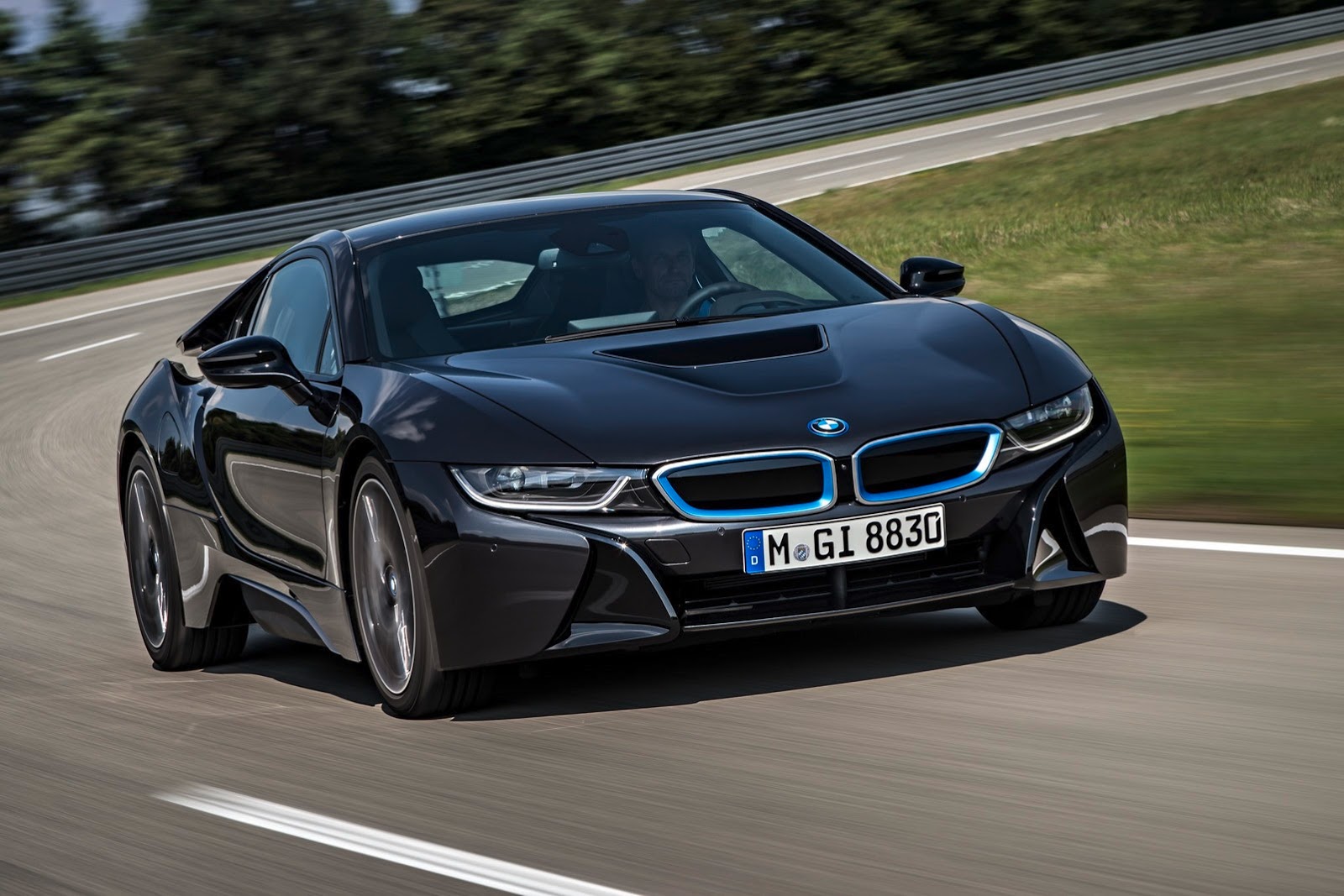 As in all fields of activity, technology is the key that keeps the motor running in the auto industry, and as it progresses, we find out more and more reliable sources to make our future models safer, more fuel-efficient and less polluting.

And since the era of hybridized cars has already started, BMW is trying to keep up with the trend by developing new technologies which would improve the mile range of its upcoming plug-in hybrids. Thus, it recently stated that it would equip its models with more high-performance batteries by 2026.

According to Autocar auto magazine, BMW is reportedly working on new technologies that would replace its solid batteries with liquid ones, which will be more lightweight than the present batteries.

This would make the future hybrids safer and would diminuish the risk of cathcing fire in case of a serious accident or crash. More than that, these new batteries would also come with a much higher capacity than the conventional ones – let`s say around 15-20 percent more.

Unfortunately, in order to make these batteries safe on the long term, BMW engineers will have to run extensive and long tests, so they predicted that the new batteries would be ready and installed on BMW`s new hybrid models by 2026.

Until then, BMW has plenty of time to also think of new solutions to improve its combustion engines as well. Speaking of that, Ian Robertson, Marketing Director at BMW has also declared ”That the internal combustion engine has a long way to go” and that BMW ”will improve the efficiency and mate them to electric vehicles in many cases.” 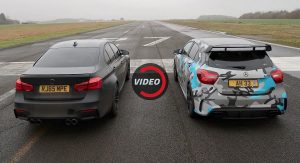 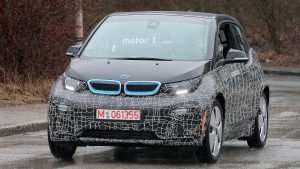