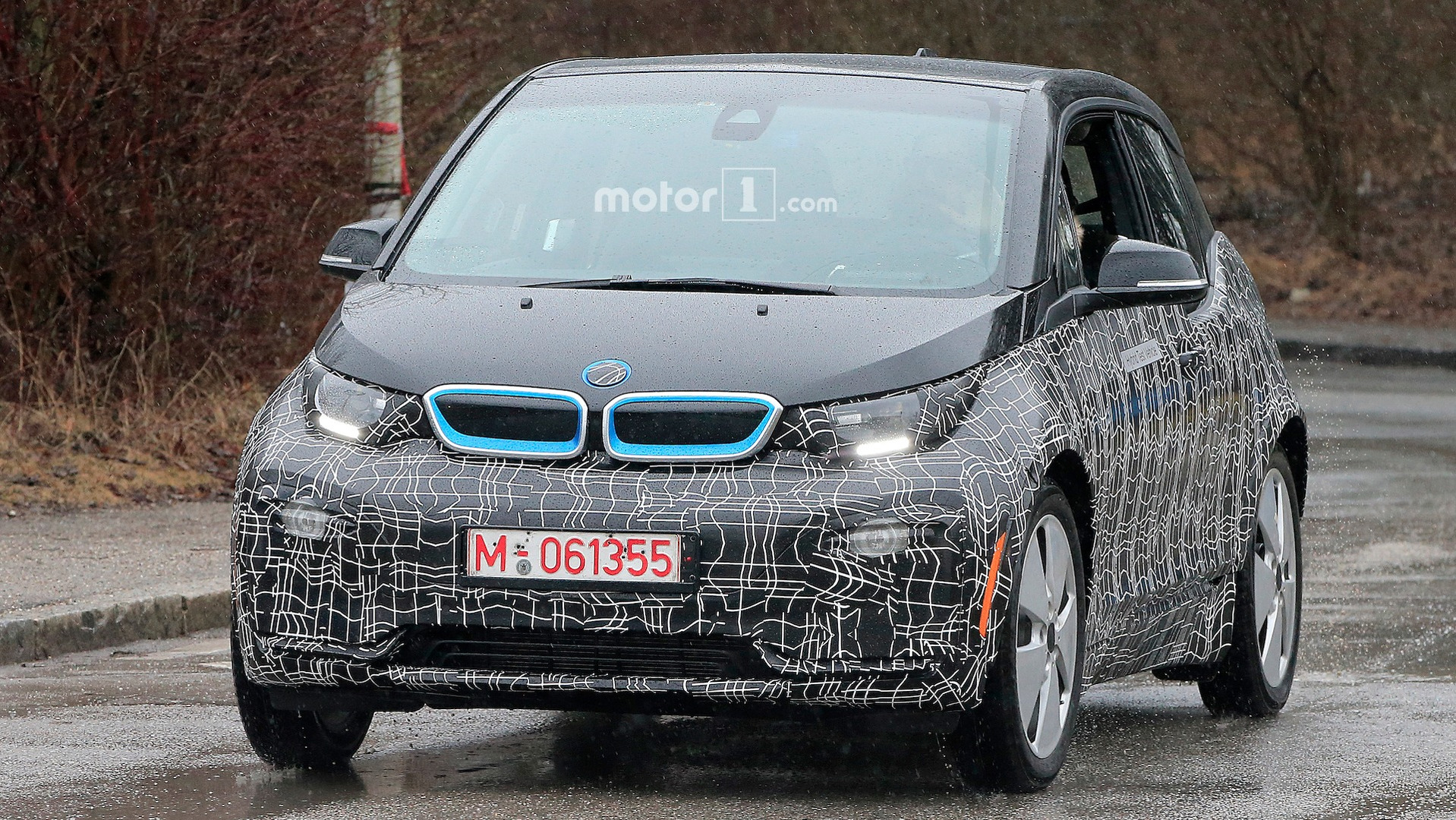 Ever since its unveiling on the market in 2013 the BMW i3 has represented the carmaker`s benchmark in the electric segment, the model coming with an impressive drivetrain under the hood, the latest technology available on the market at that time and with an astonishing mile range.

The increase development in the electric segment has led to more and more innovations from different carmakers like Chevrolet, Hyundai or Renault, not to mention Tesla, a fact that has forced BMW to find solutions to stay fit on the market.

And the BMW i3 really needed a new face and some major improvements to cope with the growing competition; as a result, the long-expected facelifted was recently seen in the first spy photos, revealed by Automedia via Motor1 auto magazine.

As expected, the new i3 is covered in camouflage, which indicates that there are going to be some modifications at the exterior, starting with new colours and slightly revised body styling, and continuing inside, with the cabin becoming more ergonomic and adding the latest technology, also found on the new models from BMW.

Besides the exterior which may not be that important, BMW needs to work on the car`s power under the hood and to improve its mile range. Thus, according to recent reports, the BMW i3 facelift should come with more power – around 170 horsepower and 250 Nm of torque in the top of the line S variant, with less than 7.3 second run from 0 to 100 km/h. Also, the mile range is expected to increase by up to 50 percent, meaning around 321 kg.

We are not sure when the BMW i3 facelifted will be officially unveiled, but we should expect it on the market in early 2018. Prices will be announced prior to their debut. 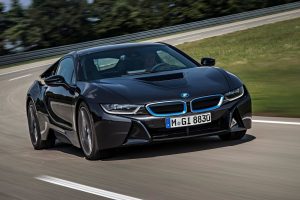 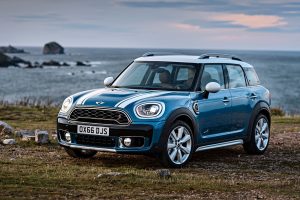