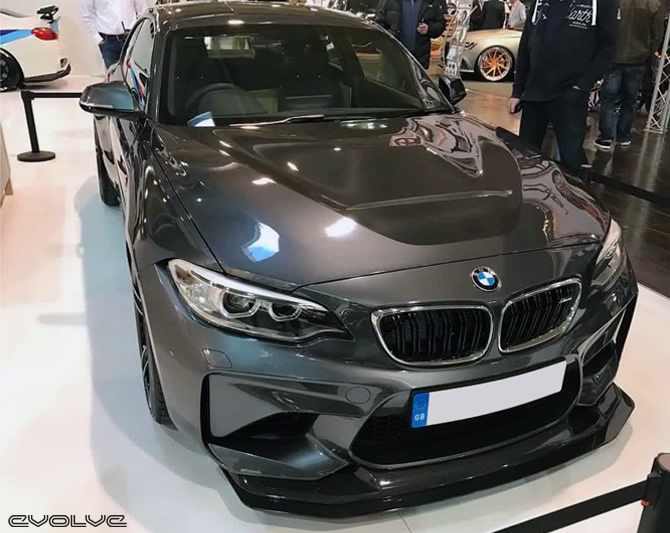 Ever since unveiling on the market last year, the 2016 BMW M2 Coupe has become the most hunted-down BMW model in the tuning industry, the baby-M brother receiving hundreds of outstanding aftermarket programs.

The model is already fitted with M Performance Parts, which makes it even more outstanding and appreciated, but its well-proportioned body styling also allows for further customizations, which sometimes might turn it into something unrecognizable.

It is also the case of this BMW M2 Coupe which has recently received the outstanding and extremely wide GTS body kit, which is borrowed from its older sibling, the BMW M4.

The resemblance with the BMW M4 might be quite striking if not strange, the new kit making the M2 Coupe a far-fetched. Even so, I personally love the way it turned out, making it more aggressive and standout.

In the engine department, the BMW M2 Coupe already looks menacing with the 3.0-liter TwinPower Turbo inline six-cylinder engine, with 3470 horsepower and 450 Nm of torque. But with the new ECU remapping from Evolve Automotive, the model is now developing 400 horsepower.

Besides the small power boost, the model looks fabulous with the new GTS kit, with the body parts provided by CarbonFiber Dynamics, another important tuner. 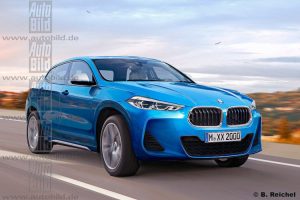 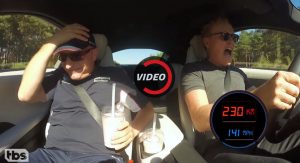 Next post Video: Conan O`Brien Driver BMW i8 on Autobahn