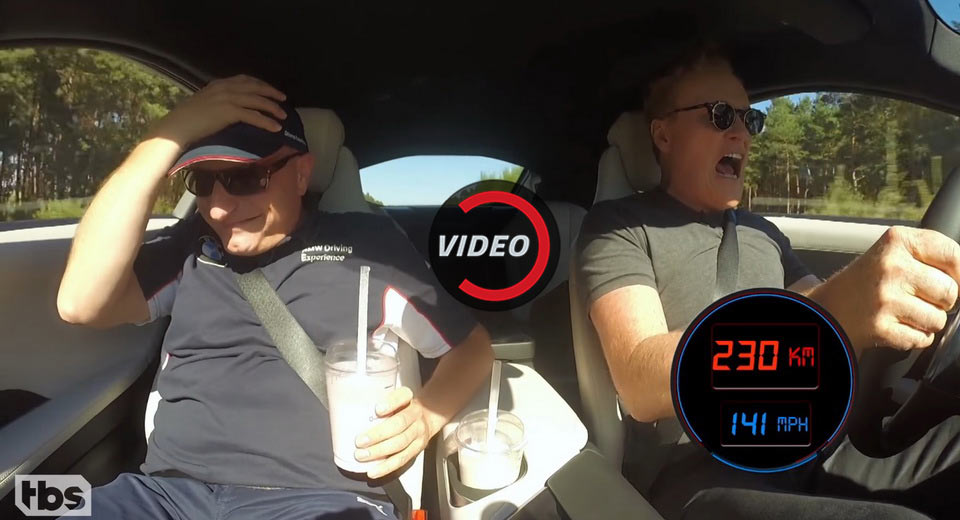 If you are a hot-shot, businessman, journalist or just an ordinary guy owing a BMW, then you should take it out on Autobahn for a fast spin.

At least this what Conan O`Brian did, a famous American TV presenter, when it came to Germany: it took the BMW i8 and wanted to have some fun on the well-known “German Mecca of Speed.” The whole deal was recorded in the video below, called: “Conan`s Fast & Furious Autobahn Adventure.”

And indeed, driving on Autobahn at high speeds can be sometimes more than an adventure, but the thrill of driving such an exquisite German engineering cuts off the fears that something might go wrong.

Of course, Conan couldn’t be alone in this Autobahn quest and had a BMW instructor by his side, who filled him in on how he should drive such a fast and powerful model on the German`s high-speed motorway.

With help standing by his side, Conan took matter into his own hands and took advantage of the car`s impressive 357 horsepower to speed up to 230 km/h, while delivering the wildest screams. Of course, that was the time when adrenaline kicked off. But you`d better hit the play button and enjoy the fun video!

As a reminder, the BMW i8 kicked-off at the 2013 Frankfurt Motor Show and is currently built at the carmaker`s plant in Leipzig, Germany, coming with a 7.1 kWh lithium-ion battery pack “with a usable capacity of 5.2 kWh”, providing an electric range of 37 km. 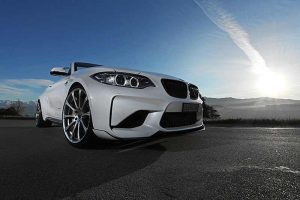 Next post How about Dahler`s M2 Convertible for a Chance?