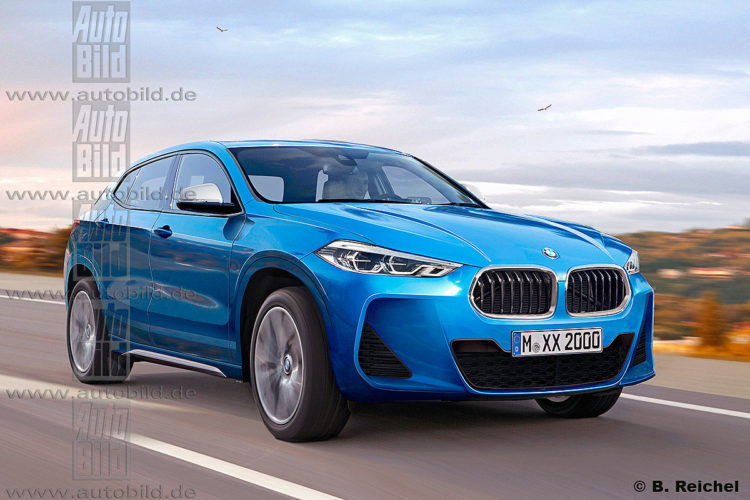 There have been numerous talks about the upcoming of the 2018 BMW X2, with the model to be seen in different reviews and recent spy photos, not to mention renderings which showcase its styling borrowings from the X2 Concept.

Now, the X2 can be admired in a recent rendering signed by Auto Build, which is envisioning its own interpretation of the model. It still wears the overall design of the test mule, but it does come with some styling bits of its own, making it more evolutionary and appealing.

There are visible differences between the real X2 and this rendering, the latter one showing the SUV without the headlights, but adds instead a custom front fascia.

Besides these slight features, the model still looks aggressive with the front bumper, stands closer to the ground to offer more downforce and keeps the same kidney grille which makes it more imposing. On the sides, the body reveals the same sleek roofline.

Taking an overall look at all the renderings released so far and the spy photos of the new X2 SUV, we might conclude that this is a car destined for the young public, especially because it provides a certain fresh air in the carmaker`s X lineup.

Not to mention that it will encompass the latest technology inside – borrowed from the 5- and the 7-Series, respectively – and adding a wide array of engines, both petrol burners and diesels with three- and four-cylinder configurations. Amongst the engine range, the top of the line B48 turbocharged four-pot petrol engine will be the model`s new kid on the block. Stay tuned for more details on the BMW X2 SUV! 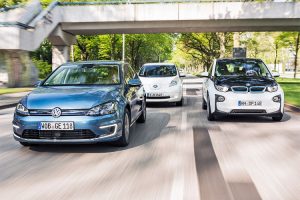 Previous post Which Is the Best Small Electric: BMW i3 vs Volkswagen e-Golf vs Nissan Leaf vs Hyundai Ioniq? 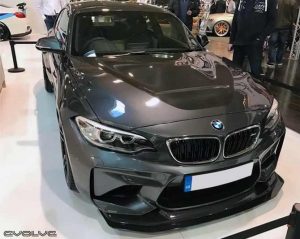 With the recent adaption of SUVs such as the Range Rover Evoque, it seemed sensible for BMW to try the...