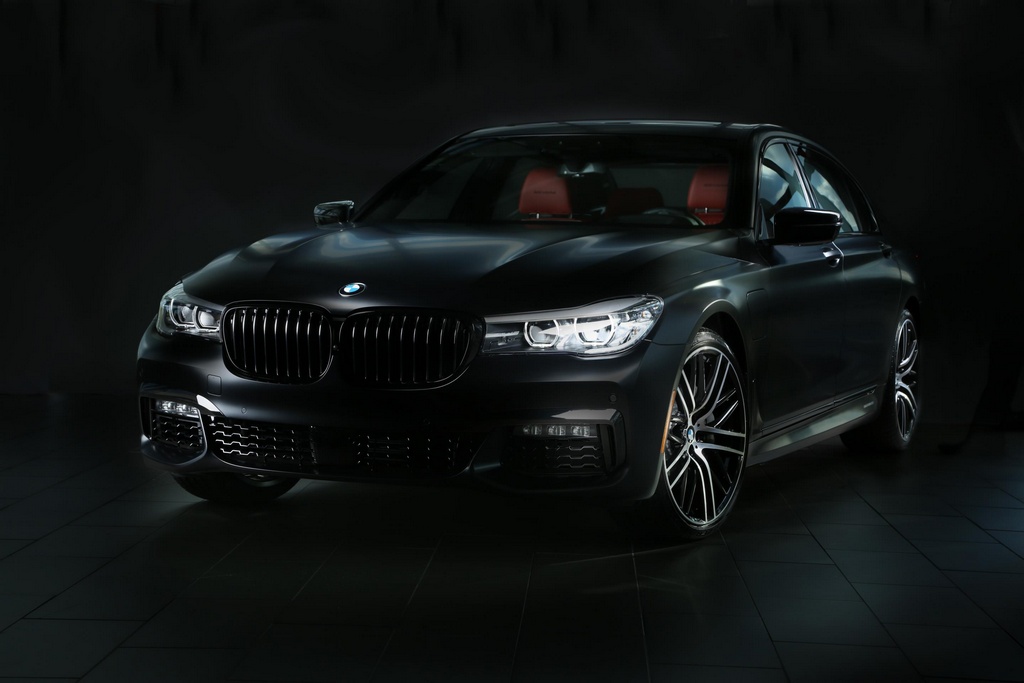 Last week, BMW unveiled some teaser images with some of its high-end models from the M lineup, which would be displayed at the 2016 SEMA show with more M goodies, and now, the carmaker has already unveiled its gorgeous models, with the main highlight on the M3 and M4`s new carbon aero kit, and racing liveries for models within the 2- and the 3-Series.

As we can depict from the photo gallery below, the BMW M3 and M4 are displayed at the 2016 SEMA show wearing a carbon aero kit, with the main highlights on the cars` massive carbon fiber rear wing, carbon side skirts, front wings, support brackets as well as the M racing stripes, for enhanced aggressive look.

The new M Performance kit is complemented with the one-off 19-inch and 20-inch M alloy wheels, finished in dark, front and rear respectively, and wrapped in Michelin Pilot Sport Cup 2 tires. Besides the M3 and M4, the wheels can also be ordered on the M2 Coupe.

Both models are also equipped with improved mechanics, such as the new race red coilover suspension system with adjustable M Performance dampers and springs, which lower the cars` ride height by 5mm to 20mm, using a spring plate.

On the other hand, the 340i and 440i from the 3- and 4-Series, respectively, received the same special treatment, both versions now fitting the M Performance Power and Sound kit, consisting of a higher-flowing exhaust system with integrated bi-modal valve control which control the cars` engine by using the Sport and Sport Plus driving modes. This means that the power has been raised to 355 horsepower and 369 lb-ft of torque. The sprint from 0 to 100 km/h is done in 5.1 seconds, in the 340i version.

The F10 5 Series Sedan and some SUVs from the X lineup – including the X5 and X6 – are also tweaked with the new Remote Engine Start function, which automatically activates by pushing the “lock” button on the key three times, and allowing different functions, like heating or cooling down the cabin or opening the vehicle from the outside. Also, the 740e xDrive from the 7 Series is also highlighted by the BMW Individual Frozen Black Metallic with M Performance Parts at the exterior as well as inside the cabin. 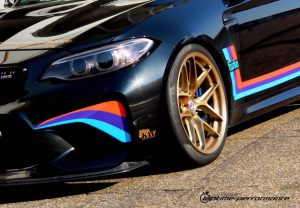 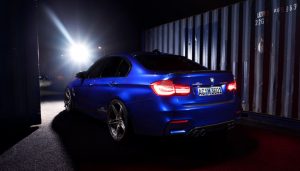