The four-door M3 sedan that everybody has been talking about, is now at the 2014 Detroit Auto Show, ready to show the world is worthy performances for the road.

After an absence of couple of years now, the new BMW M3 sedan is following the footspets of the 2011 E90 M3 sedan, yet coming with a smaller platform.

The M3 is glad to receive the 3.0-liter six-cylinder which the M4 is using, with 425 horsepower and 406 pound-feet of torque.

The driver can choose between a usual six-speed manual or a seven-speed M dual-clutch transmission. As for the powertrain, the new M3 sedan is capable of running from 0 to 60 miles per hour in just 3.9 seconds.

As a new feature, the M3 sedan features CFRP roof, which makes the car lighter with around five kilograms and lowers the car`s center of gravity, with positive impacts on driving dynamics. 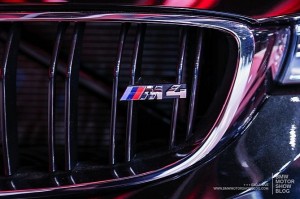 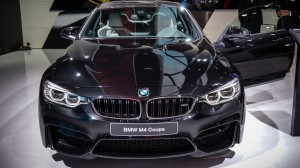