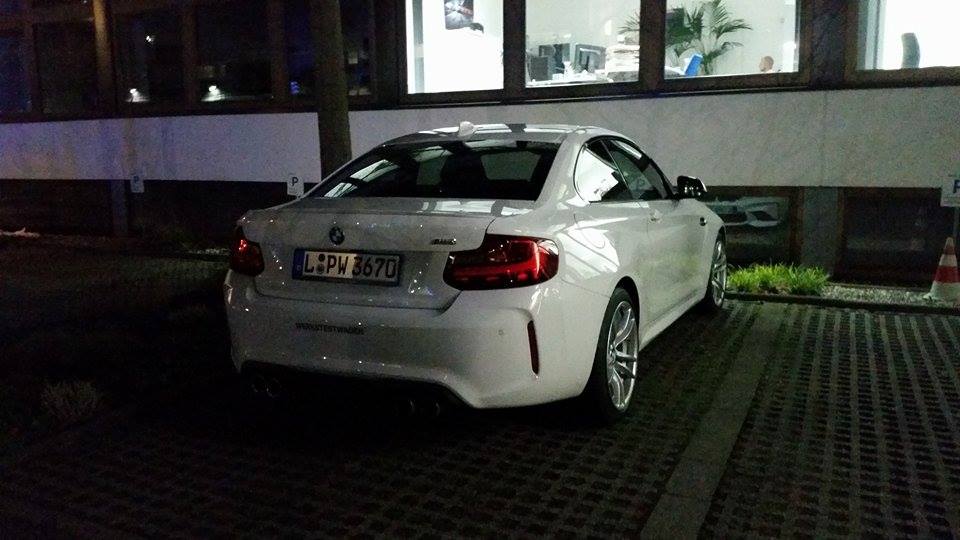 The 2016 BMW M2 Coupe was unveiled at the 2015 Frankfurt Motor Show, the model being spotted in some of its exquisite colors.

We have already seen it on the streets wearing the Long Beach Blue or the rare Mineral Grey body wraps, but some recent photos show the model in the same Alpine White, with the body sporting a lot of parts from the M division.

The 2016 BMW M2 Coupe will hit dealerships in April next year, the model being buit in 2,200 units, for a short period of just 5 years.

The official replacer of the 1M will come with four exterior body colors, like the Alpine White seen here, Long Beach Blue, Sapphire Black and Mineral Grey, the later one being an exclusive color. As aforementioned, the model will be adorned with M Performance Parts, along with the 19-inch alloy wheels. 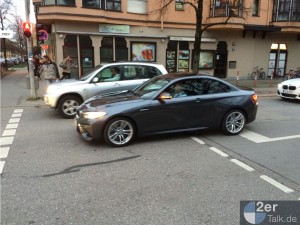 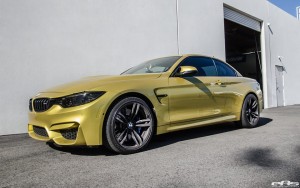