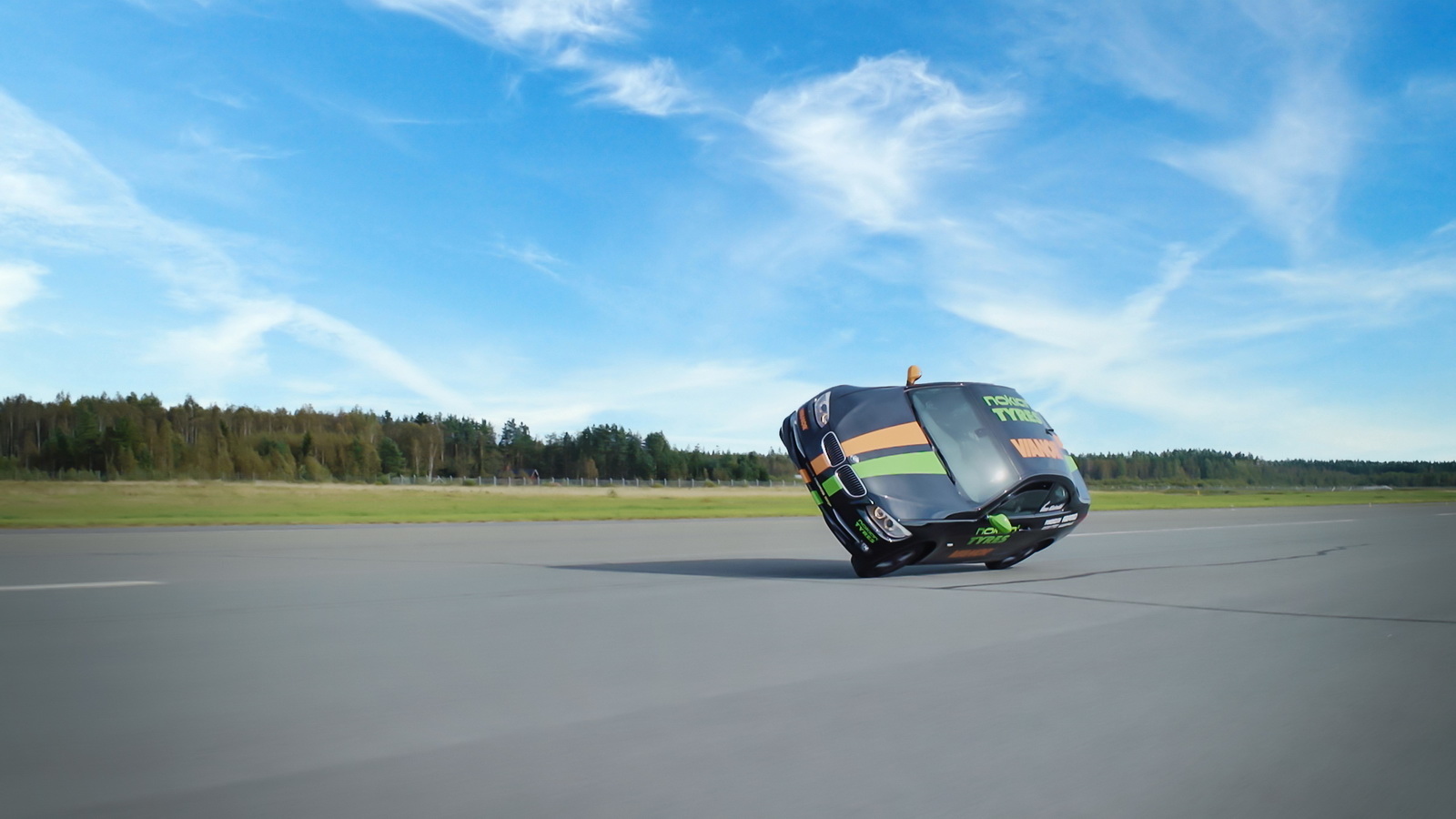 BMW products are extremely advanced in terms of aerodynamics which means that there is plenty of room for stunt shows on the track, as this 330d model demonstrates in the video below.

As we can depict from the photos and the vides as well, this particular BMW demonstrates its driving abilities by letting itself being driven on two wheels, at an impressive speed of 186,269 km/h. And let`s not forget that there are cars that can`t go that fast on standard four wheels.

We are looking here at a BMW model with famous Finish stunt driver Vesa Kivimaki behind the wheel of the BMW 330d. The driver`s spectacular skill can be seen while professionally maneuvering the BMW model at the impressive speed, and don’t forget that this is something that you shouldn’t try at home, no matter the type of bimmer you own.

The BMW 330d seen here has been also wrapped in Nokian tires, which are reinforced with the Aramid Sidewall technology, providing more grip and being more resistant to cuts and wear on the track. Speaking about his spectacular two-wheel stunt, Kivimaki has declared that this achievement could not have been possible without the partnership with Nokian Tyres.

“I have made earlier attempts to break the record for the fastest car on two wheels, but have not been successful. At some point, I realised that the key to record-breaking speed is to have tyres that are exceptionally durable. Cooperation with Nokian Tyres and Vianor made it possible to break the record,” he also stated.

We are not going to spoil all thefun and let you enjoy the video below with the BMW 330d reaching impressive 186 km/h on just two wheels! 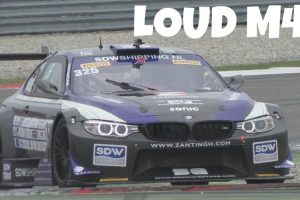 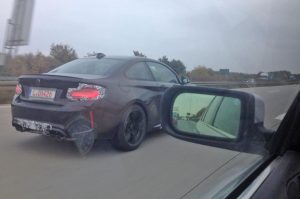