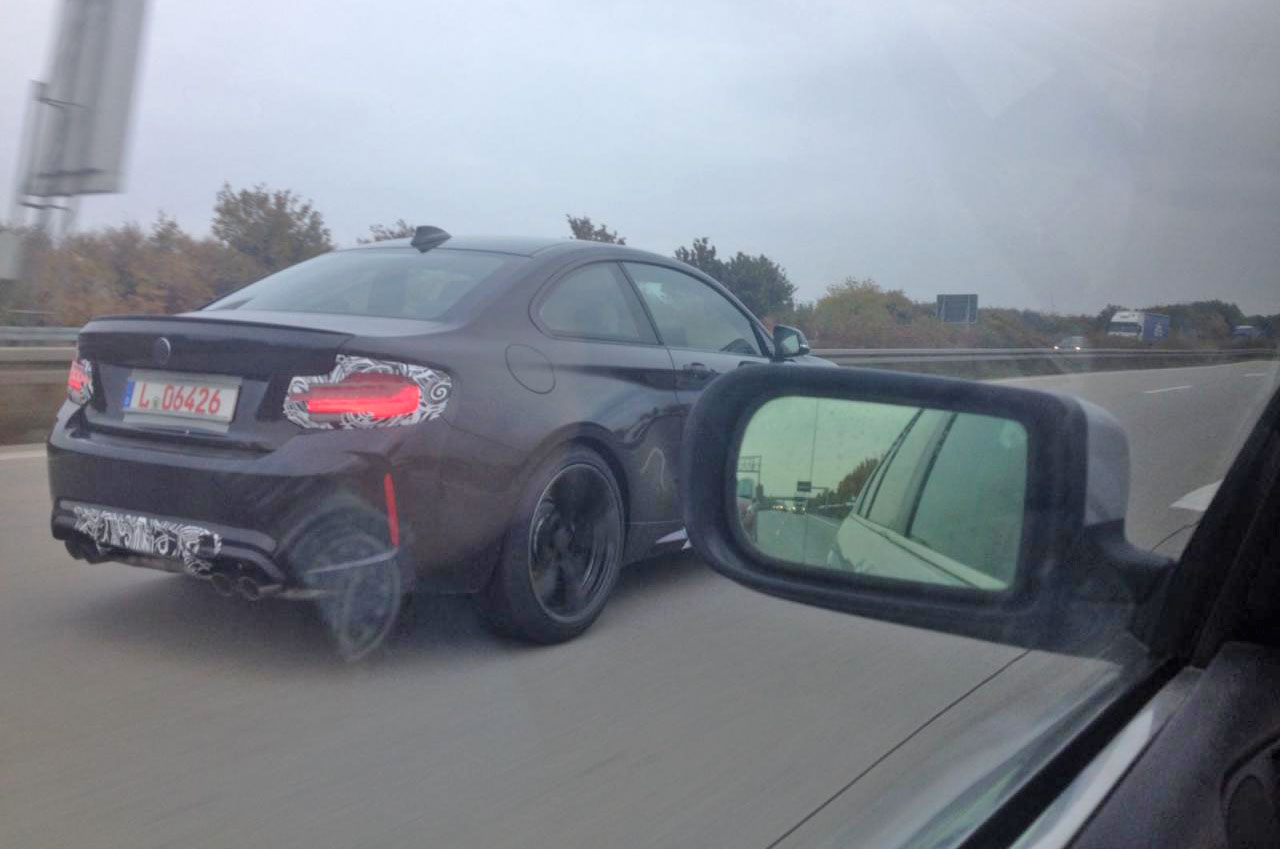 Ever since its unveiling on the market at the beginning of the year, the 2016 BMW M2 Coupe has been the “new kid on the block”, the model coming with an exquisite exterior and interior, highlighted by the M Performance Parts and featuring advanced aerodynamics and impressive performance.

And the standing proof is the hundreds of reviews, drag races, drive tests the model was subjected to, not to mention the plethora of outstanding tuning projects from tuners worldwide. All these attributes have given the carmaker the motivation to already prepare a mid-cycle model, planned for summer 2017.

The test mule seen here while undergoing tests on the road is showcasing us the future M2 Coupe, which is actually a mild facelifted of the current model. It comes with camouflage around the headlights and rear taillights, which automatically suggest some new makeovers.

Arriving as a 2018 MY, the M2 Coupe facelift will be built in Leipzig as well, the auto maker already testing out the version outside its plant. Besides, the cool yet slight styling changes, the model is also likely to receive a new exhaust system, which will enhance the car`s engine growl. This is also an indication that the powertrain might receive a modest power boost.

Unfortunately, we are still miles away concerning the full details and prices that the 2018 BMW M2 Coupe will be coming with. Speaking of prices, recent reports state that the new M2 will be slightly expensive than the current version, which is now priced at $51,700, plus destination and handling fees.

Until further news emerge, enjoy the spy photo with the 2018 BMW M2 Coupe revealed by 2ertalk.de forum, via bmwblog.com! 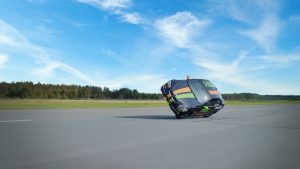 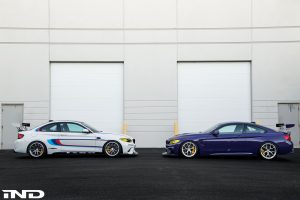