If you think that the BMWM4 is old-school as opposed to the newly unveiled BMW M2 and hardcore BMW M4 GTS, think again! And you will need a lot of thinking before placing your bets on the best acting M model in the video below, put together by Carfection.

The video is called “Which Is the Best Car”? and confronts one of the most hottest M models from the lineup so far, the M2, M4 and M4 GTS, which is the latest to receive a big round of applause from BMW fans.

All of them come with sheer power and rather the same figures from 0 to 100 km/h. But each one comes with its own set of rules when engaging in a drag race.

The starting point would be the little brother M2 Coupe; well, “little brother” just on paper, as on the track or road it is a hell-of-a-car. It packs rather the same 3.0-liter M TwinPower Turbo straight-six inline engine, with 365 horsepower, while the M4, with the same mill, outputs 431 horsepower.

On the other hand, the BMW M4 GTS, the hardcore version of the M4, uses 3.0-liter twin-turbocharged flat-six with water injection system, which outputs a massive 493 horsepower. This one has the advantage of coming with carbon fiber body styling, lightweight wheels and a sprint from 0 to 100 km/h in an amazing 3.7 seconds, way too fast than the M4`s 4.3 seconds and M2`s 4.1 seconds.

So who is the real winner? From what I stand, they are all winners and you can`t judge their impressive power just by driving on straight line. There is more to admire at all three of them! 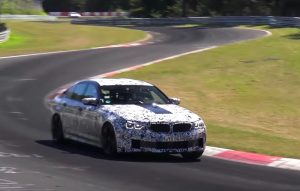 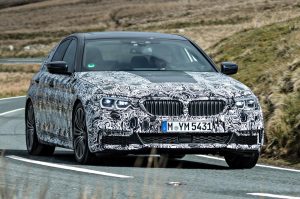