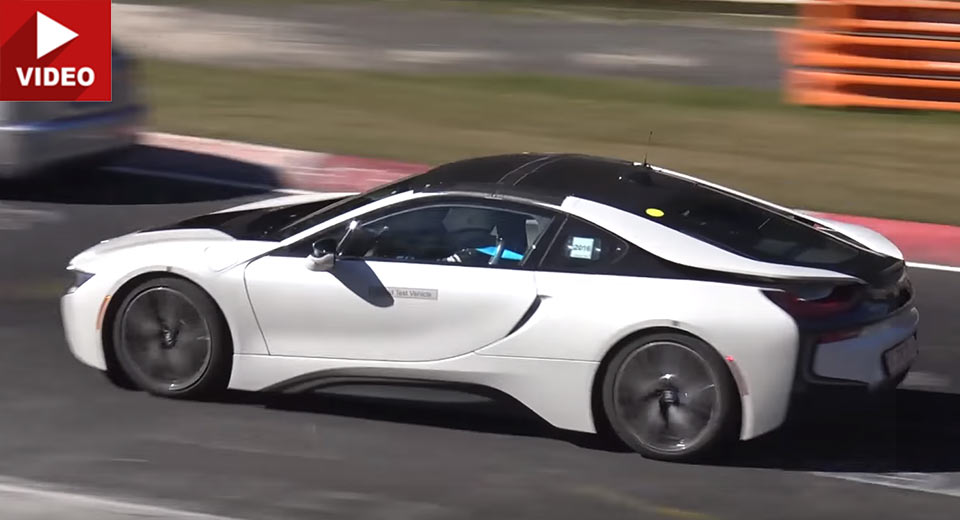 The BMW i8 plug-in hybrid has been around for some time now, the model representing the carmaker`s most advanced engineering in terms of performance and low emissions. And we have always believed that an i8 convertible would also be a second hit.

The dreams are about to come true, as a test mule with what seems to be a BMW i8 Spyder has been recently caught on a spy video while getting its testing rounds at the Ring.

A BMW i8 Spyder rumor mill has been around for years, with tens of renderings to showcase the future model in terms of design and performance under the hood. And rendering artists like theophiluschin, one of the most famous in the world, has indeed foreseen how a future model would look like.

The BMW i8 Spyder test mule seen here is wearing the same design as the coupe sibling, except for the chopped roof. And it would be quite a pity if it would come with other styling changes.

In the engine department, the BMW i8 Spyder will likely borrow the present plug-in hybrid`s powertrain, meaning a conventional 1.5-liter petrol burner attached to an electric motor and a 7.1 kWh lithium-ion battery pack.

This would result an impressive 362 horsepower, which is enough to deliver a sprint from 0 to 100 km/h in just 4.0 seconds, just like the i8 in its general form. The range would also stand at around 530 km, which is also quite astonishing.

As for its official release, we should expect it in 2022 or 2023, however, don’t be disappointed, we might see it on the streets much sooner! Meanwhile, enjoy the video with the BMW i8 Spyder! 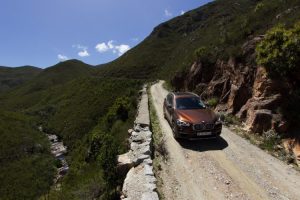 Next post BMW X1 Is a Real “Stinker”, Doesn’t Match Everyone`s Idea of a Luxury or Family SUV