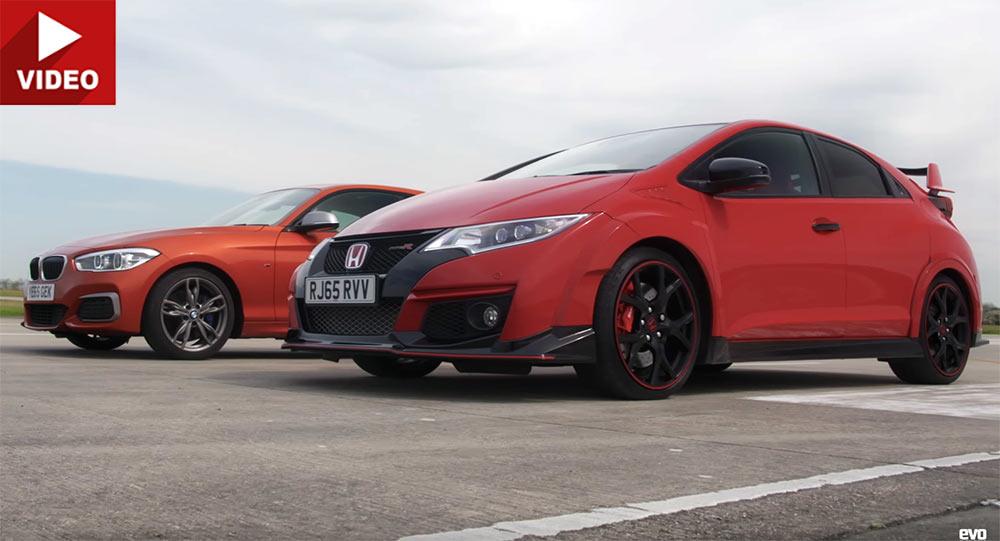 It is not every day we get to see a BMW M135i version taking on the Honda Civic Type R in a drag race.

Both cars are rather equal in terms of performance and aerodynamics, but the FWD and the RWD might make the difference in the fight.

But before watching the video with the drag race between our two contestants, let`s see some of the performance figures that each one comes with.

First off, the BMW M135i is packed with a 3.0-liter six-cylinder inline unit, which produces 326 horsepower and 450 Nm of torque, enough to reach 100 km/h in just 5.1 seconds. The manual transmission sends the power to the rear axle.

So, we have two cars with rather the same power-to-weight ratios, but with a significant difference concerning the sprint. The M135i comes with a rear-wheel drive configuration, while the Civic Type R features a front-wheel drive one.

Before jumping into conclusions, just watch the video released by Evo magazine and then decide if the winner was just lucky or really deserved to win. Enjoy! 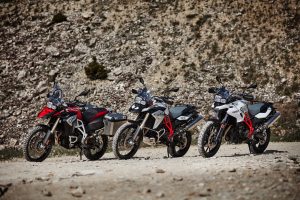 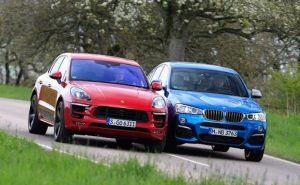 Next post Video Shows Acceleration of BMW X4 M40i vs Porsche Macan GTS – Which One Would You Bet Your Money On?