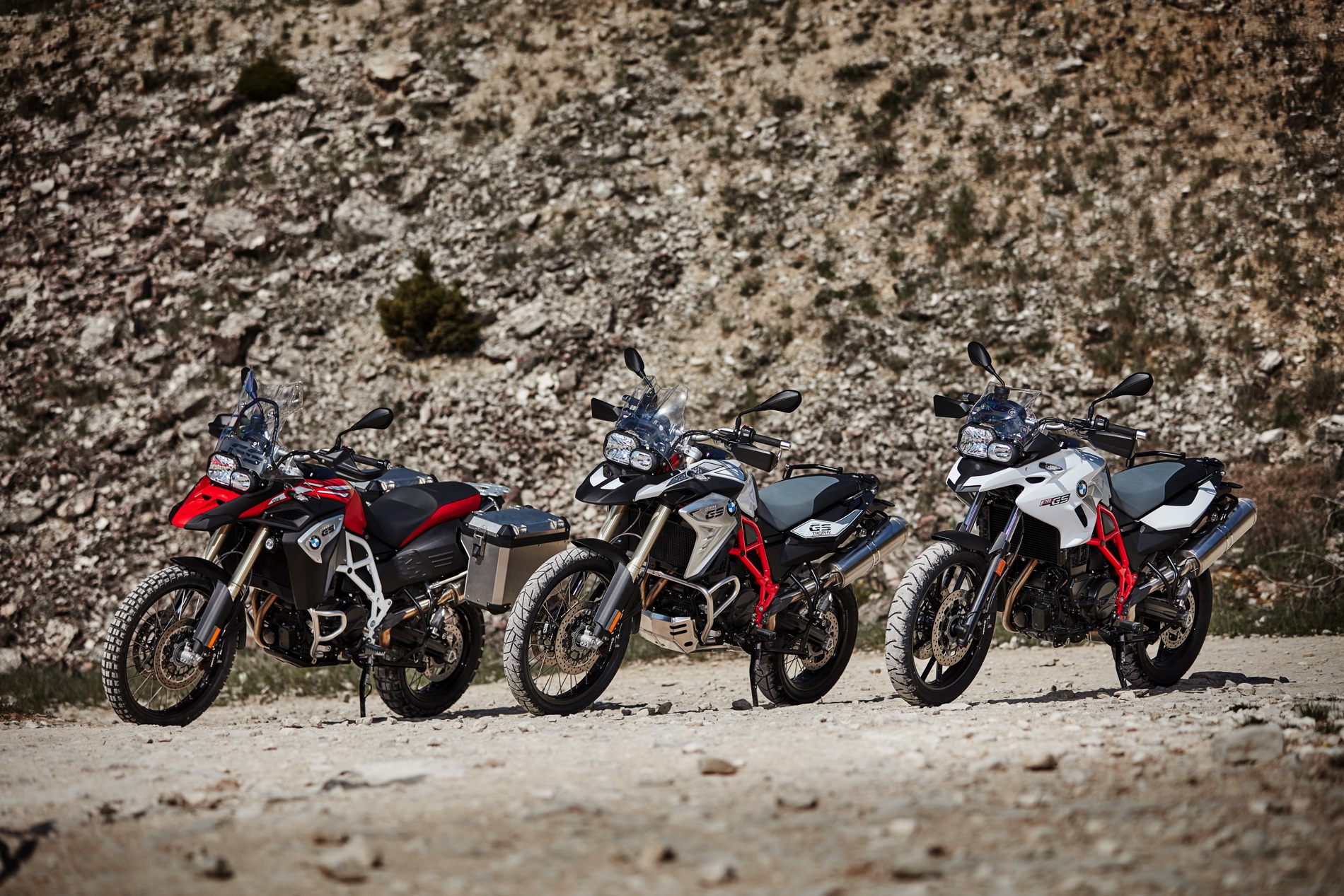 BMW bike geeks are glad to know that the special motorcycle division from the German based carmaker BMW Motorrad, has recently launched the GS lineup with important upgrades for the 2017.

The GS lineup compresses the BMW F 700 GS, the F 800 GS as well as the F 800 GS Adventure, the latter one being the most powerful in the class.

First, all three bikes have received a brand new instrument cluster, which improves their design and increases visibility at the same time. Let`s not forget to new color palette added and which will be available on the next year`s models as well.

But there are also some particularities that distinguish the bikes. For instance, the F 700 GS is now coming with a lower seat high, which makes it perfect for off-road capabilities, demonstrating its performance and fuel-efficiency in everyday life situations.

The F 800 GS is quite appealing as the F 700 GS, coming with the same off-road capabilities, excellent fuel-efficiency and a sheer display of force. Finally, the F 800 GS Adventure, which is based on the 800, is the perfect bike for globetrotters who like to adventure themselves in the most remote corners of the world.

Also, the GS lineup has also received the new Euro4 compliant exhaust system and designed tailpipe courtesy to no other than Akrapovic, which will be available not only for the BMW GS lineup, but for all bike manufacturers that want a special engine sound.

The list of upgrades also continues with a new electromotive throttle controller, meaning that the bikes are now coming with driving modes that ensures improved drivability. We are looking here at options like Rain, Road, Enduro and Enduro Pro, the latest one being present on the F 800 GS Adventure.

Press.bmwgroup has offered us the most important highlights of the GS lineup: 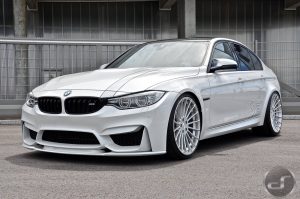 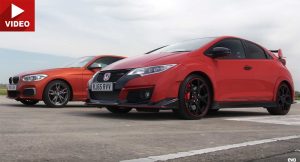