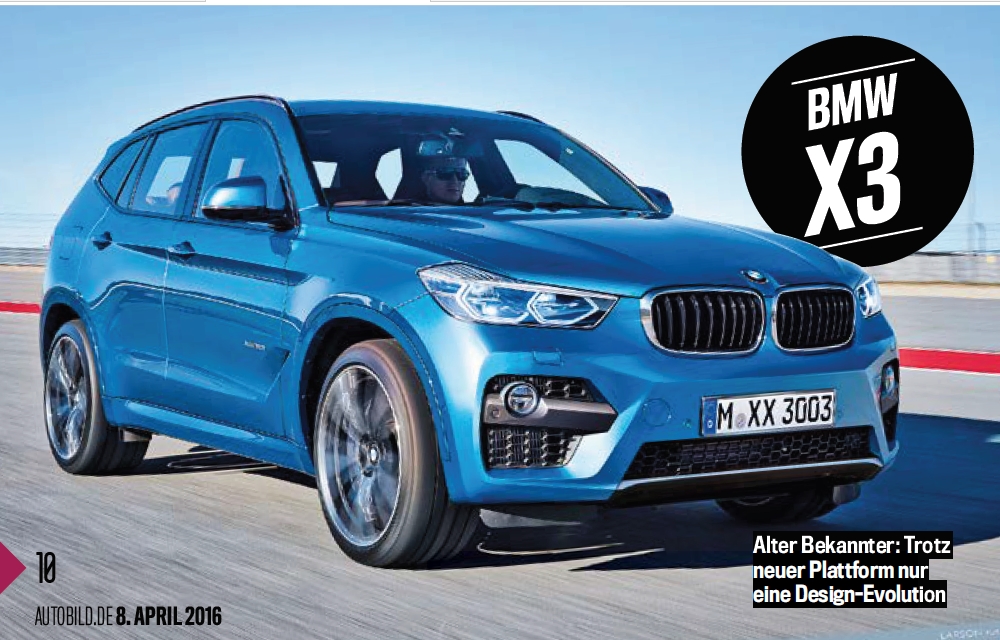 The all-new 2017 G01 BMW X3 is due to arrive on the market next year with some significant changes in terms of design, which would make it sportier and more appealing.

A lot of renderings with the 2017 X3 have popped-up on the web for the last couple of months, showcasing the model with the headlights ending in the outer edge and different other design cues that would make it extremely different from the current generation.

According to bmwblog.com, the new rendering with the 2017 G01 BMW X3 signed by AutoBild Germany, is revealing a more realistic approach on the car`s design and architecture.

This means that the model will look more aggressive and will ride on a new platform which would make it lighter by 100 kg, resulting an improved maneuverability, stability and handling. As expected, BMW will also launch a stretched version of the model in China.

Also, the new modular platform will offer wider space and comfort inside both for passengers as well as for their luggage.

As for the body styling, the G01 BMW X3 will be sportier, being highlighted by the new front fascia and headlights, angular shapes, lower roofline and one-piece tailgate. More than that, the front of the car was redesigned and adjusted to cope with the new pedestrian safety regulations.

As expected, an X3 M with around 500 horsepower, will also join the club and will take on the Mercedes GLC 55 AMG and Audi RS Q5. Already spied, an X3 M40i will complete the X3`s lineup.

Will they show it at Paris Motor show end of the year ? The new Q5 will be shown there…

Hi Marco, we don’t know exactly if they will show the car at the Paris Motor Show. But…probably yes.

Stay connected to BMWCoop.com for latest news about it. 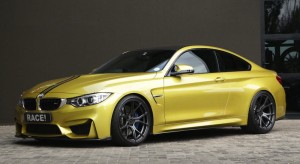 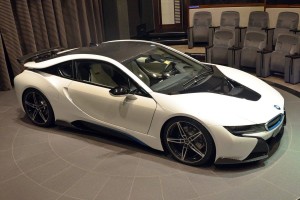