BMW launched the all-new M760Li xDrive with the M Performance package a couple of days ago, the 7-Series` flagship being followed by the no-cost “Excellence” version, which kills off the M badge.

If the genuine 760Li xDrive M Performance beautifully highlights the M division`s signature at the exterior and inside, the no-cost “Excellence” might seem to have nothing in common with the company`s hardcore division.

Just as the M760Li xDrive, we should have expected the same M features wrapping the body, instead all we got from the version is just a shadow of a genuine M Performance car. Let`s take for instance the M lettering at the back which was replaced with the “V12” badge.

Other features that mimic an M version are the 20-inch Individual lightweight alloy-wheels, bright chrome trimmings as well as the black brake calipers.

On the other hand, the M760Li xDrive M Performance adds up the 19-inch M Sport brakes with blue metallic brake calipers, as well as the 20-inch rims finished in matte Cerium Grey metallic. Not to mention the slight mods added at the body, like updated bumpers, side skirts or the dual exhaust system. 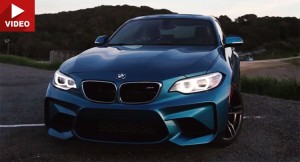 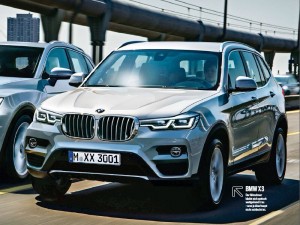