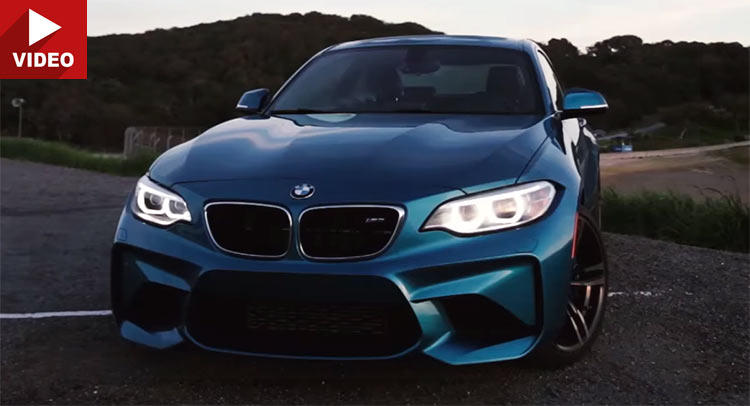 The long-expected 2016 BMW M2 Coupe is just about to be launched on the market this Spring and the model has already gone viral through the first video reviews, which highlight the model in tough testing at Laguna Seca.

Besides the first video reviews, a lot of important auto magazines worldwide have expressed their opinions concerning the true successor of the long-gone 1M Coupe.

The 2016 BMW M2 Coupe has received positive as well as negative reviews, as expected. For instance, Autocar has mentioned that the car`s cabin comes with poor quality materials, a fact that won’t justify the spicy prices.
On the other hand, Car&Driver has also stated that the car`s information going through the light-mechanical steering “is distant and faint”.

A more negative review comes from Nick Jayne, journalist at Mashable, stating that “if you’re OK with not having the most dynamic looking — or sounding — sports coupe on the road. And you’ve come to terms that your daily driver doesn’t need to look like a race car, you’ll absolutely fall for the M2”.

Instead, from what we know so far, almost everyone gave it a green light in terms of power, the model coming with 3.0-liter turbo inline flat-six engine, with 370 horsepower and 465 Nm of torque. This is enough to sprint from 0 to 100 km/h in 4.3 seconds with a DCT and 4.5 seconds with the manual. 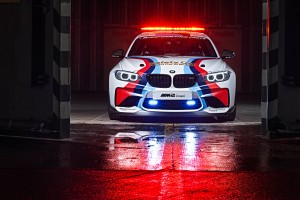