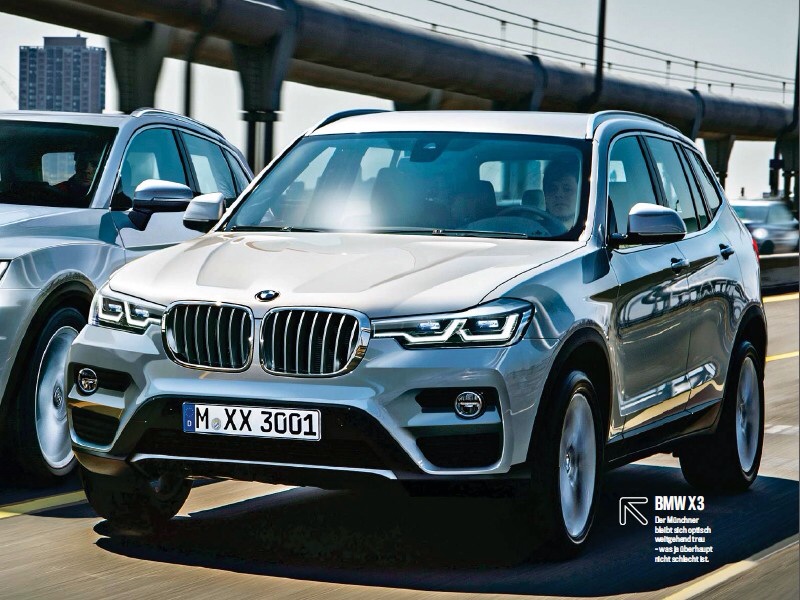 Following a series of spy photos, the upcoming 2-17 BMW X3 is popping-up in our news again in fresh renderings, which highlight the car`s evolutionary design and aggressive attitude.

The renderings are signed by AutoBild and give us a closer look on how the model will look like, once it will be released on the market, next year.

As we can depict from the renderings, the 2017 BMW X3 is displayed with sleeker lights with a 3D shaped chrome outer edge, lower fascia with sporty air intakes, lower roofline, L-shaped taillights and a few more.

The new 2017 X3 will also stand on the company`s new modular platform, which translates into more space inside and a wide choice of engines under the hood.

Speaking about performance, the 2017 BMW X3 is rumored to pack a wide array of four- and six-cylinder petrol and diesel engines, following a plug-in hybrid as well, the latter producing around 335 horsepower.

Rumors state that BMW might also launch a BMW X3 M40i Performance model, with 360 horsepower, followed by a top of the line BMW X3 M, churning out 430 horsepower.

BMW will also launch an extended wheelbase, which will be mainly aimed for the Chinese market alone. 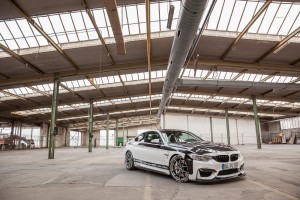