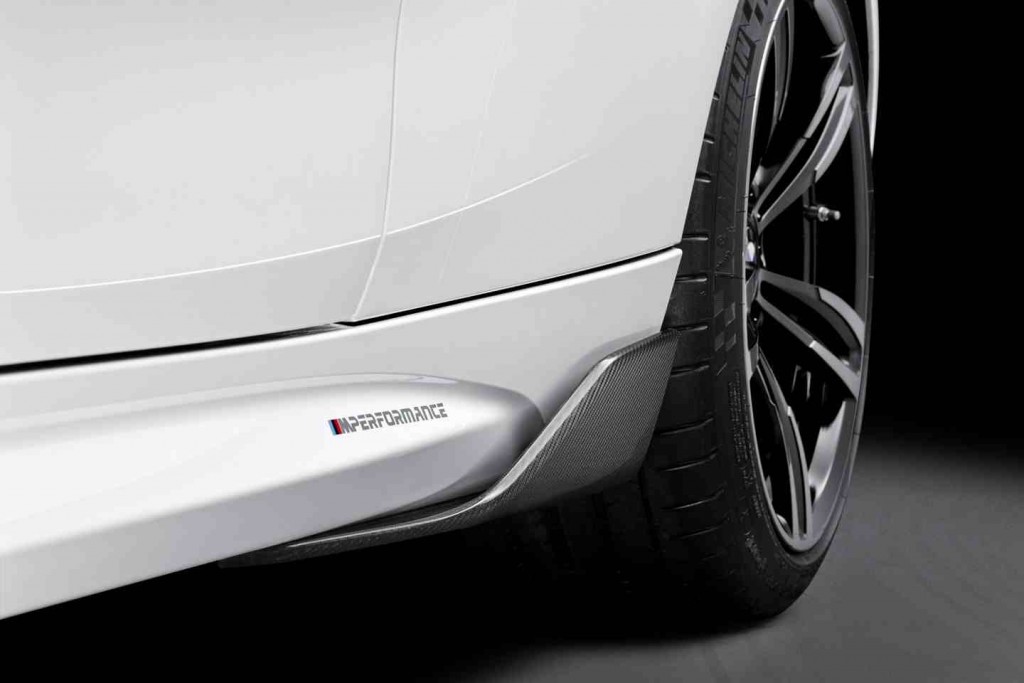 The 2015 SEMA Show was a good opportunity for BMW to release the all-new 2016 BMW M2 Coupe with M Performance Parts.

The model looks extremely hot and sporty now that it is all adorned with the M Performance Parts. The M signature is also present inside the cabin.

Other features include the kidney grille with the glossy black surround, carbon fiber side mirror caps, M Performance suspension system, or the flap system which provides the model with a wilder engine roar.

The cabin is also adorned with the M Performance parts, such as the M steering Wheel wrapped in Alcantara, carbon fiber on the center console or gearbox lever, stainless steel pedal covers and so on. 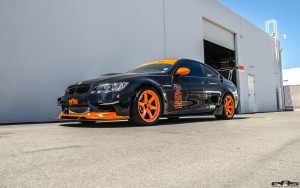 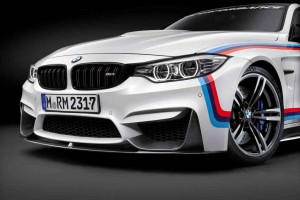