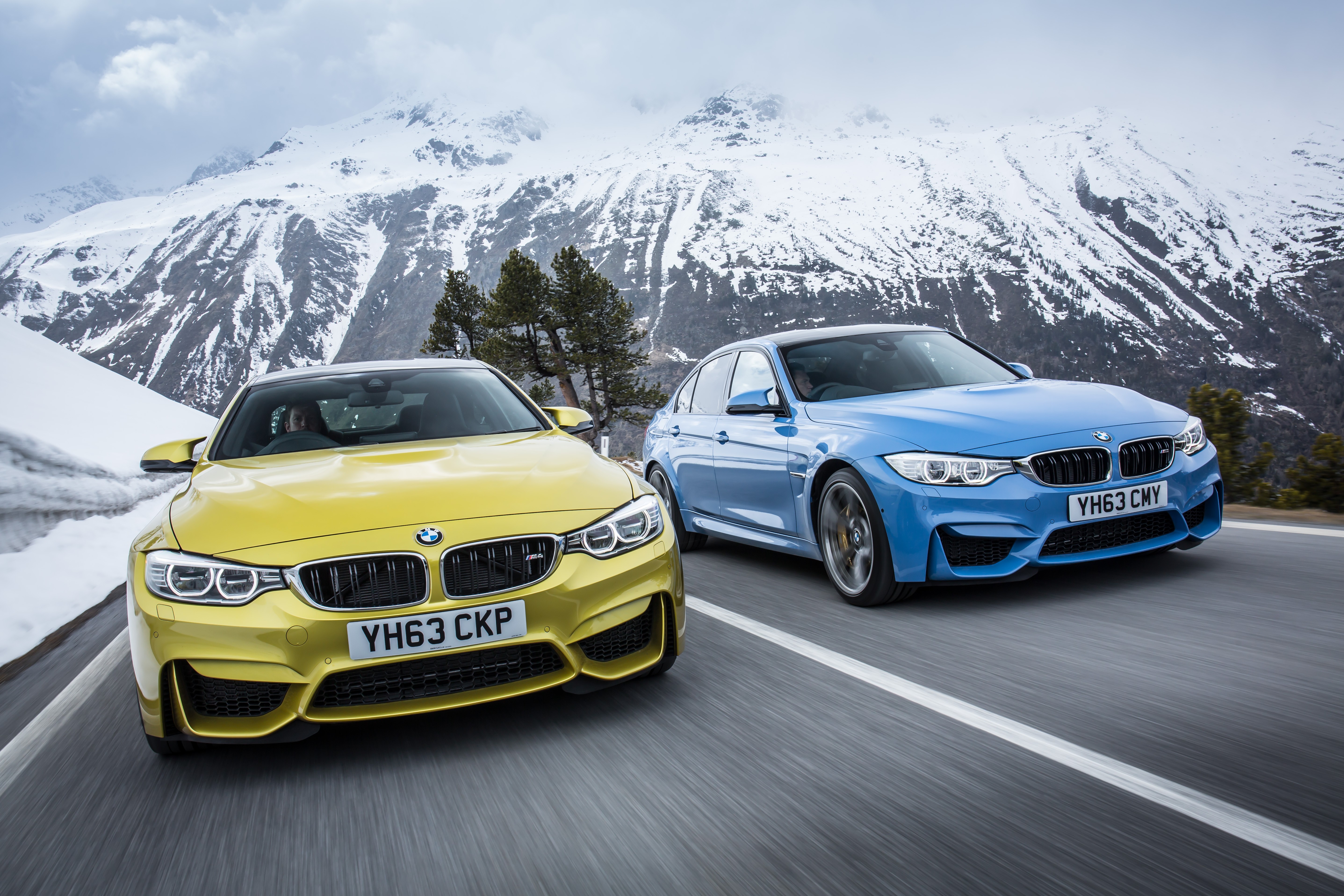 BMW USA has recently issued a factory recall for BMW M3 and M4 models presenting problems to their driveshaft system, which would cause the loss of power to rear axle, and leading to a total engine failure.

The driveshaft issue was caused by poor grease filling in the cars` slip-joint, eventually leading to the joint`s fail, which would cause a total loss of power to the rear axle.

Fortunately, there haven’t been any injuries or casualties reported so far, BMW manufacturer announcing that would fix all affected vehicles, starting January 8, next year. BMW will also contact all models built in the aforementioned period and will remediate the problem free of charge.

Autoblog has also stated that similar models were also recalled at the beginning of the year, due to airbag issues. We are talking here about 2,067 4-Series Convertible models with airbag problems and other 2-, 3- and 4-Series units with fuel pump malfunction. 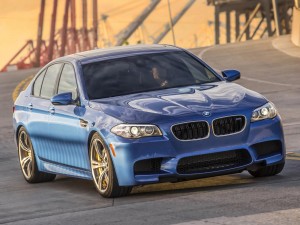 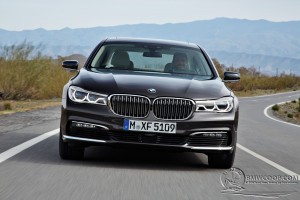