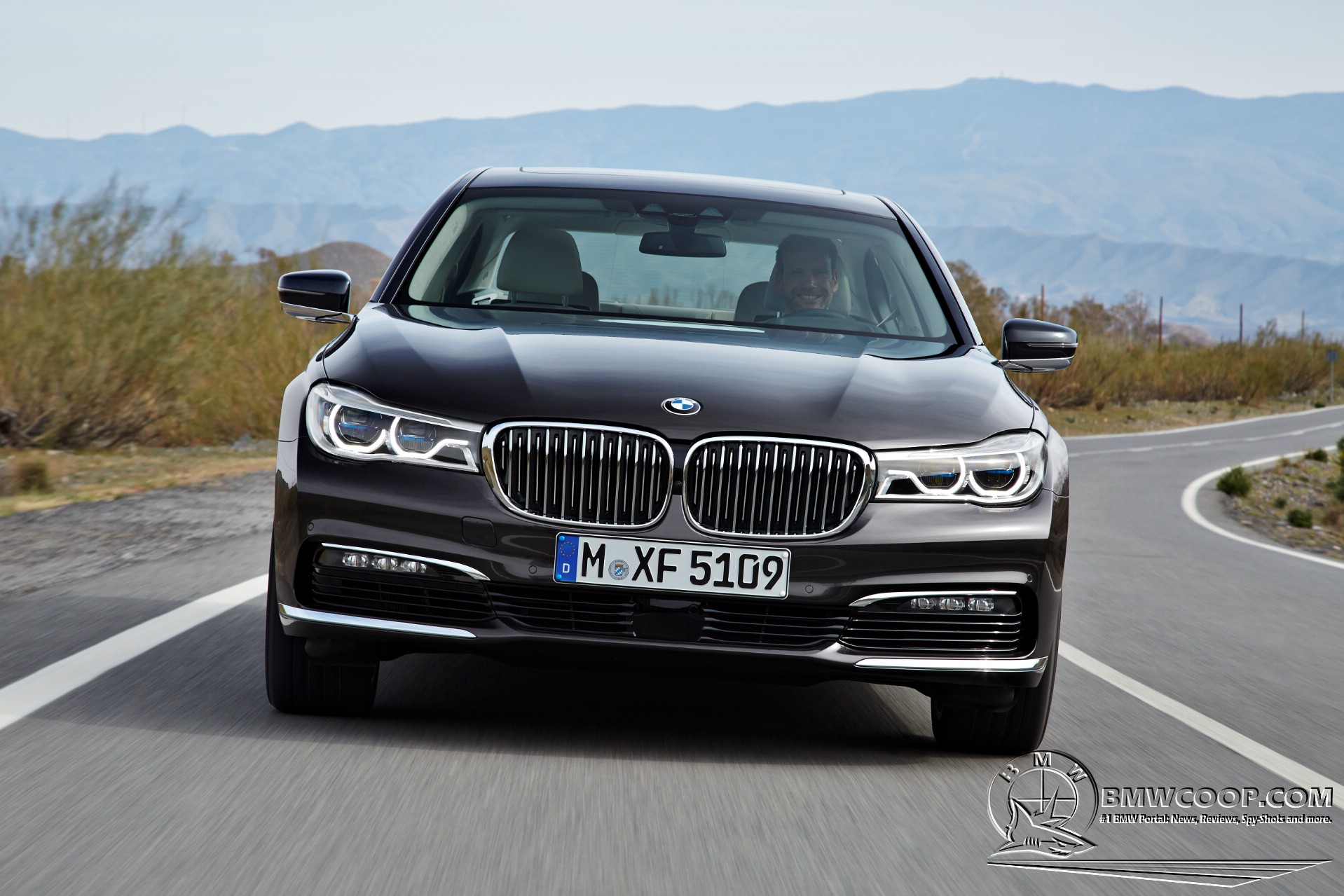 A recent report issued via BMW Blog states that the 2016 BMW 7-Series might come with two V12 engines in the following years.

Apart these two powerful engines, the carmaker is also reported to fit the 2016 7-Series with a huge 6.6-liter V12 engine, taken from Rolls-Royce, with two power configurations: 600 horsepower in the future 760i and 760 Li and 600-plus-horsepower in the upcoming M760i, the latter one being regarded as the top of the line version from the entire 7-Series class.

The same report also mentions that both engines would come with an eight-speed automatic gearbox. As expected, we might also see an xDrive version, along with a rear-wheel drive one. We should expect full details about the engines somewhere next year, when the carmaker would make the official announcements on that matter. 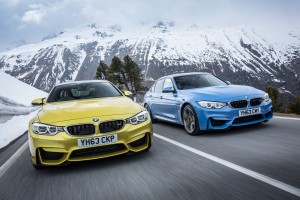 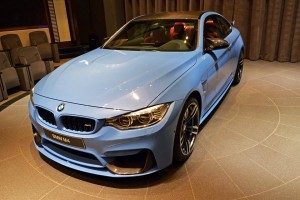