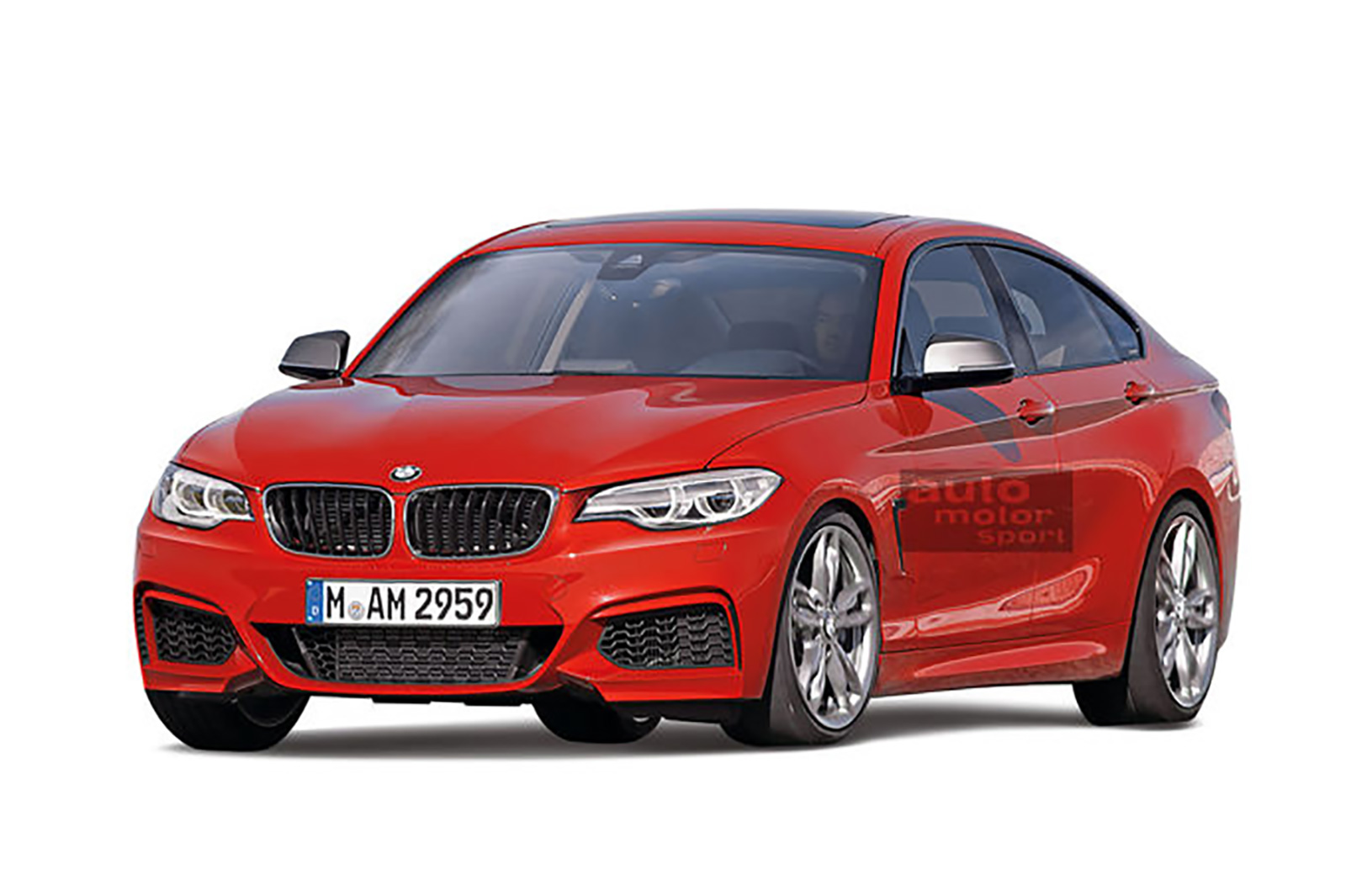 About a week ago, BMW launched the Compact Sedan Concept at the 2015 Guangzhou Motor Show, the model presuming to lead the way for the upcoming 1- and 2-Series models, both being already previewed in renderings as well.

Now, it was the Gran Coupe`s turn to be showcased in a rendering signed by auto motor und sport magazine, which might give us a clue on how the future model will look like.

As we can depict from the sketch, the upcoming 2-Series Gran Coupe, which is reported to be launched somewhere in 2019 as the direct competitor of the Mercedes-Benz CLA, is taking its inspiration from the 2-Series Coupe and Convertible as well, the model sporting however a longer platform.

The rendering is also showcasing the top of the line Gran Coupe wearing a lower and more rounded elongated roofline, along with sporty overhangs at the front and rear. Apart these features, the 2-Series will also add some common features with other BMW models.

We are not sure what kind of powertrains the Gran Coupe will use under the hood, but rumors have it that it will generally carry over the lineup found on the present 2-Series, along with a rear-wheel layout. More details will be revealed at a later date. 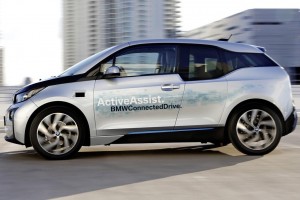 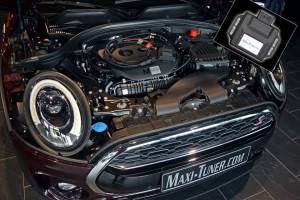