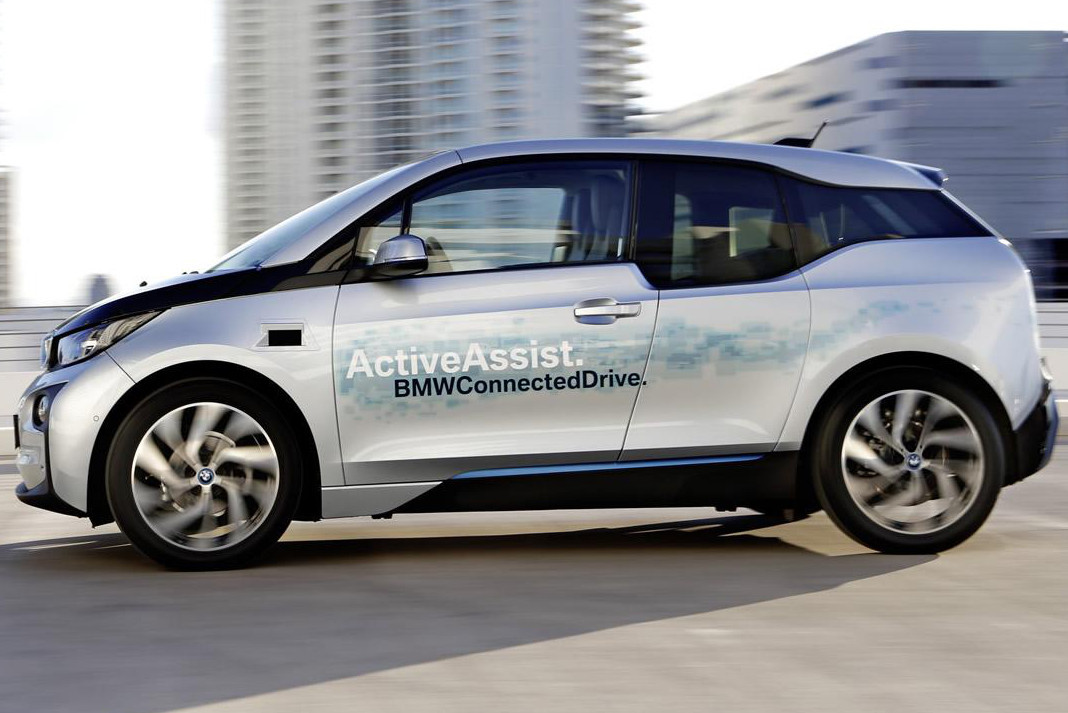 BMW is planning to expand the “i” all-electric range by building up future models which will carry out the same technology first seen on the i3 electric vehicle.

This means that the German based carmaker is well-aware of the threat posed by Tesla, and in this regard, rumors have it that it will built a new range of all-electric vehicles by the end of the decade.

One of them might be the so called BMW “i5”, which would be a stretched version of the present BMW i3, meaning a more powerful electric motor with improved mile range.

The rumors were indirectly confirmed by Ian Robertson, BMW`s board member, who told Autocar in an interview that the company is presently deciding on the type of the third “i” model. It might be decided as a plug-in hybrid or as the next “i” all-electric vehicle.

Apart the reported upcoming of an i5, the carmaker is also rumored to plan a sort of a sedan model, which would compete against Tesla`s Model III, set to arrive in a couple of years.

Of course that BMW would first have to launch a concept that would eventually lead to a production version, but so far, the information are rather scarce.

As a reminder, the BMW i3 was introduced in 2013 and represents the company`s first all-electric vehicle, packing a synchronous electric motor with170 horsepower and 250 Nm of torque. 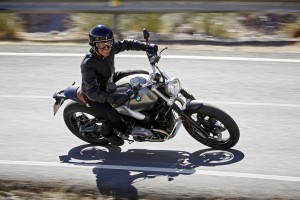 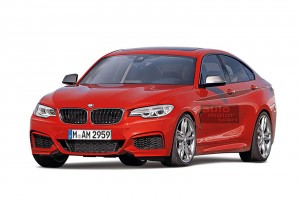