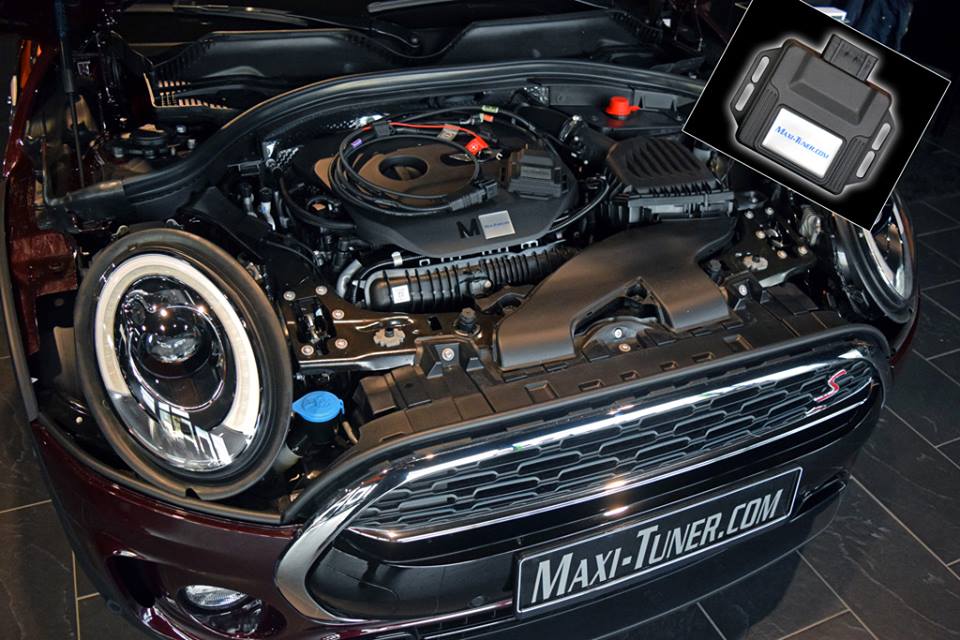 It is not very often we get to see a MINI receiving aftermarket body parts from different tuners, but when such a model emerges on the internet, chances are that it might not receive any positive reviews from its fans, and believe me, there are hundreds of thousands of MINI fans who are very critical about their favorite models.

The MINI Cooper S Clubman seen here might favor those MINI petrol heads who really love customized models, the lovely car receiving a handful of exterior mods, along with a power boost under the hood. The entire tuning project was carried out by Maxi-tuner.

We rush under the hood, where the most important part is, the model coming with the MaxPower kit, available at 990 euros.

With the new power kit, the MINI Cooper S Clubman by Taxi-tuner is capable of developing 225 horsepower and 340 Nm of torque, which is quite good from the standard 192 horsepower and 280 Nm of torque. The performance figure is also given: just 6.8 seconds from 0 to 100 km/h. 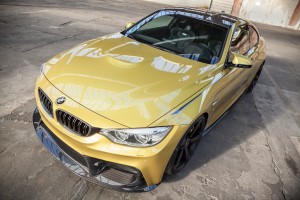