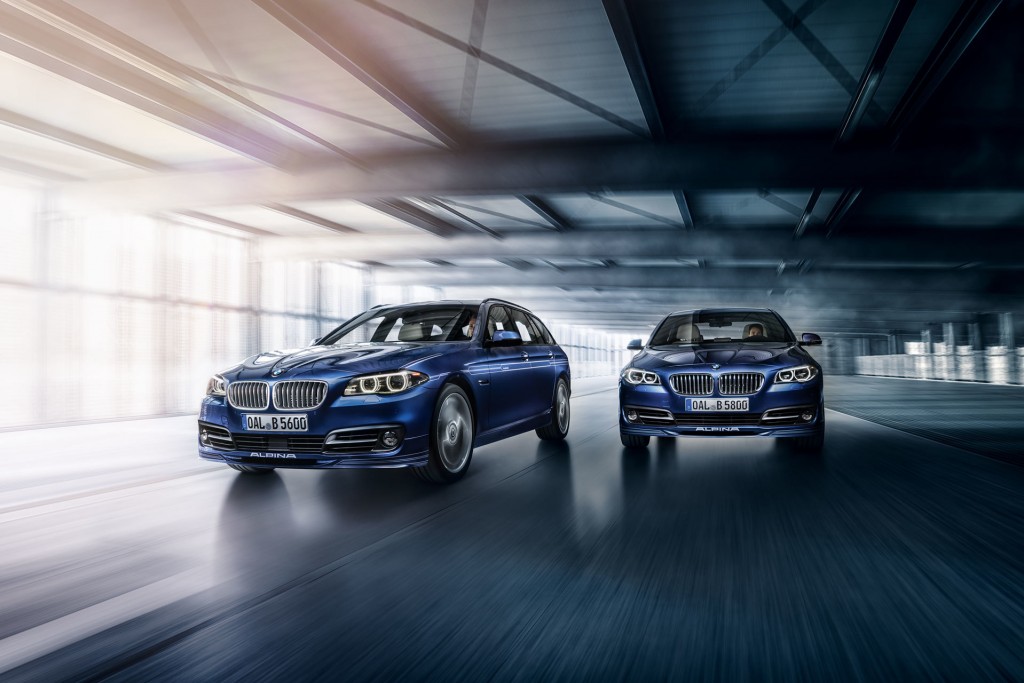 BMW`s tuning division Alpina has recently announced its intentions of launching the long-expected B5 Bi-Turbo model in 2016, in two versions, the sedan as well as the touring. Both will be launched as a celebration of Alpina`s 50th anniversary.

Once launched next year, the Alpina B5 Bi-Turbo sedan will come with an entry-level price of 108,600 euros, while the touring will set you back at a higher 111,900 euros.

As the name suggests, the 2016 Alpina B5 Bi-Turbo will pack a 4.4-liter V8 bi-turbo unit, with an impressive 600 horsepower and 800 Nm of torque, which is actually the same mill used on the Edition 50 cars. 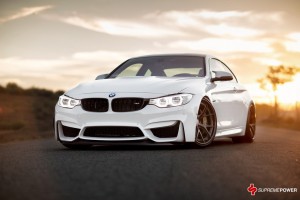 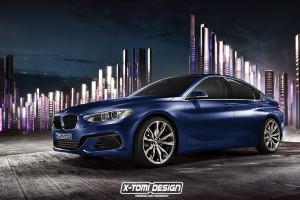