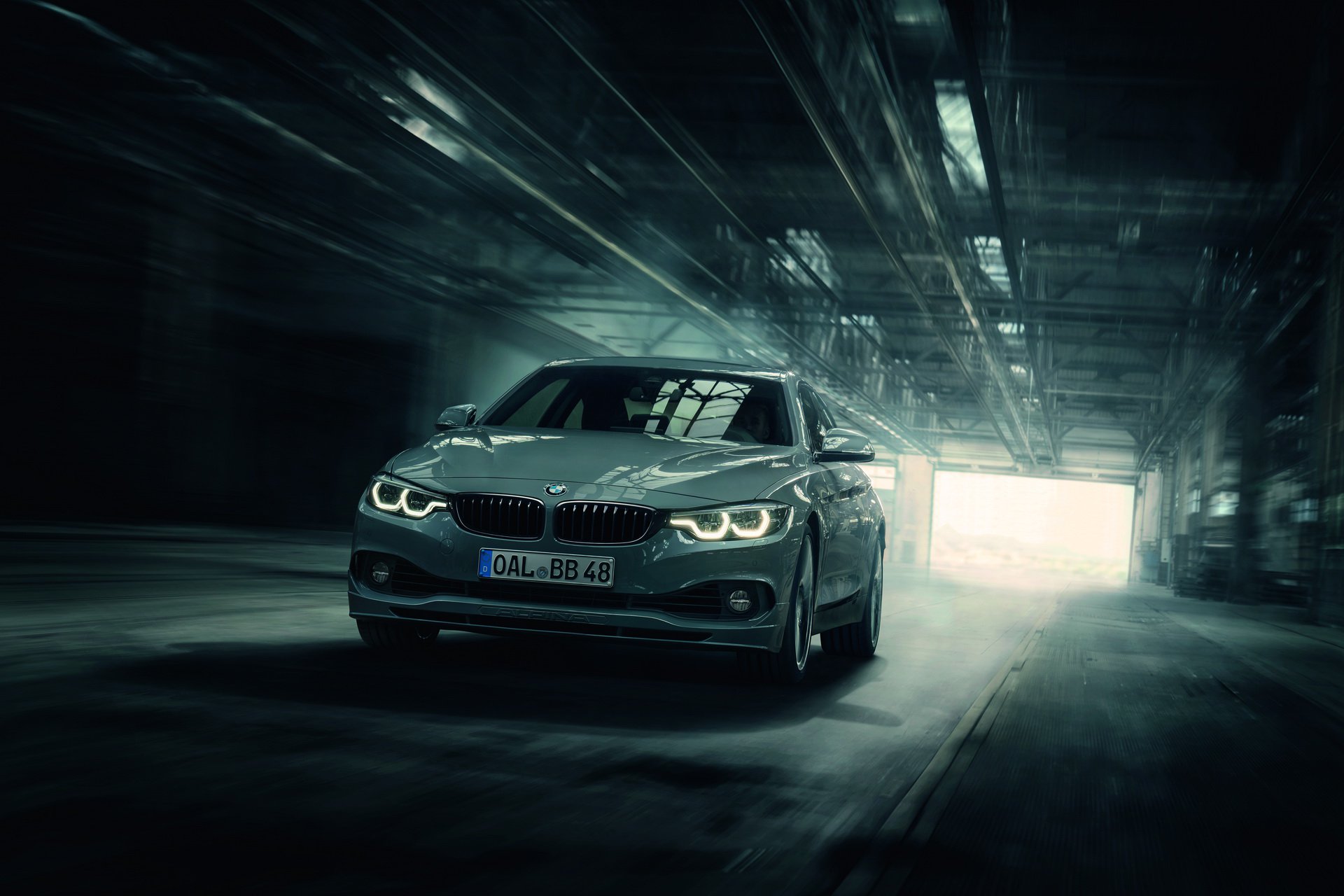 BMW`s strongest arm Alpina, has recently released details of its brand-new model, the B4 S Bi-Turbo Edition 99, which is no other than the hardcore variant of the M4. It is more powerful, heavily-modified at the exterior and with a unique interior that sets it apart.

We are dealing here with a limited-run edition of just 99 units built worldwide, with the coupe being manufactured in left-hand drive mode. In Germany, prices start from €74,705 for the Coupe and €80,756 for the Convertbile.

Visually, the Alpina B4 S Bi-Turbo Edition 99 features two exterior paintjobs, like Grigio Medio grey and Fire Orange, which along with the new visual enhancements, increase its aggressive look. Speaking of which, the body style has now been fitted with gloss black trimmings for the front grilles and window surrounds.

There is also the new set of Ferric Grey 20-inch alloys finished in Alpina spoke design as standard. However, you can also get the optional Sapphire Black and Mineral White.

The details inside are also one-of-a-kind, the interior welcoming customers with Alcantara-wrapped steering wheel, Alpina gauges in dark blue, sports seats and paddle shifters, leather on the edges of the floor mats, stainless steel production plate and a couple more.

As for more power and performance, Alpina has also introduced a set of new mechanical parts that indeed makes it far more advanced than the standard M4. There is the new and fine-tuned adaptive suspension, bespoke springs, stabilizer bars, bushings and connecting links, as well as body reinforcements which increase stiffness front and rear, respectively.

Under the hood, the Alpina B4 S Bi-Turbo Edition 99 comes with an upgraded 3.0-liter twin-turbo inline six-cylinder engine, churning out an impressive 332 kW and 660 Nm of torque, and which allows an acceleration from 0 to 100 km/h in a staggering 3.9 seconds, in the coupe form. On the other hand, the convertible is a tad slower, managing 3.4 seconds. The top speed stops at 306 /h. 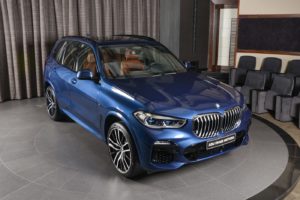 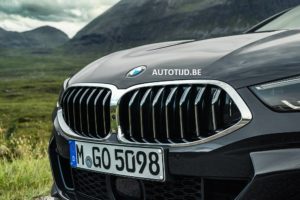 In case you were wondering if Alpina, BMW`s strongest arm, would come out with the wagon variant of the future...