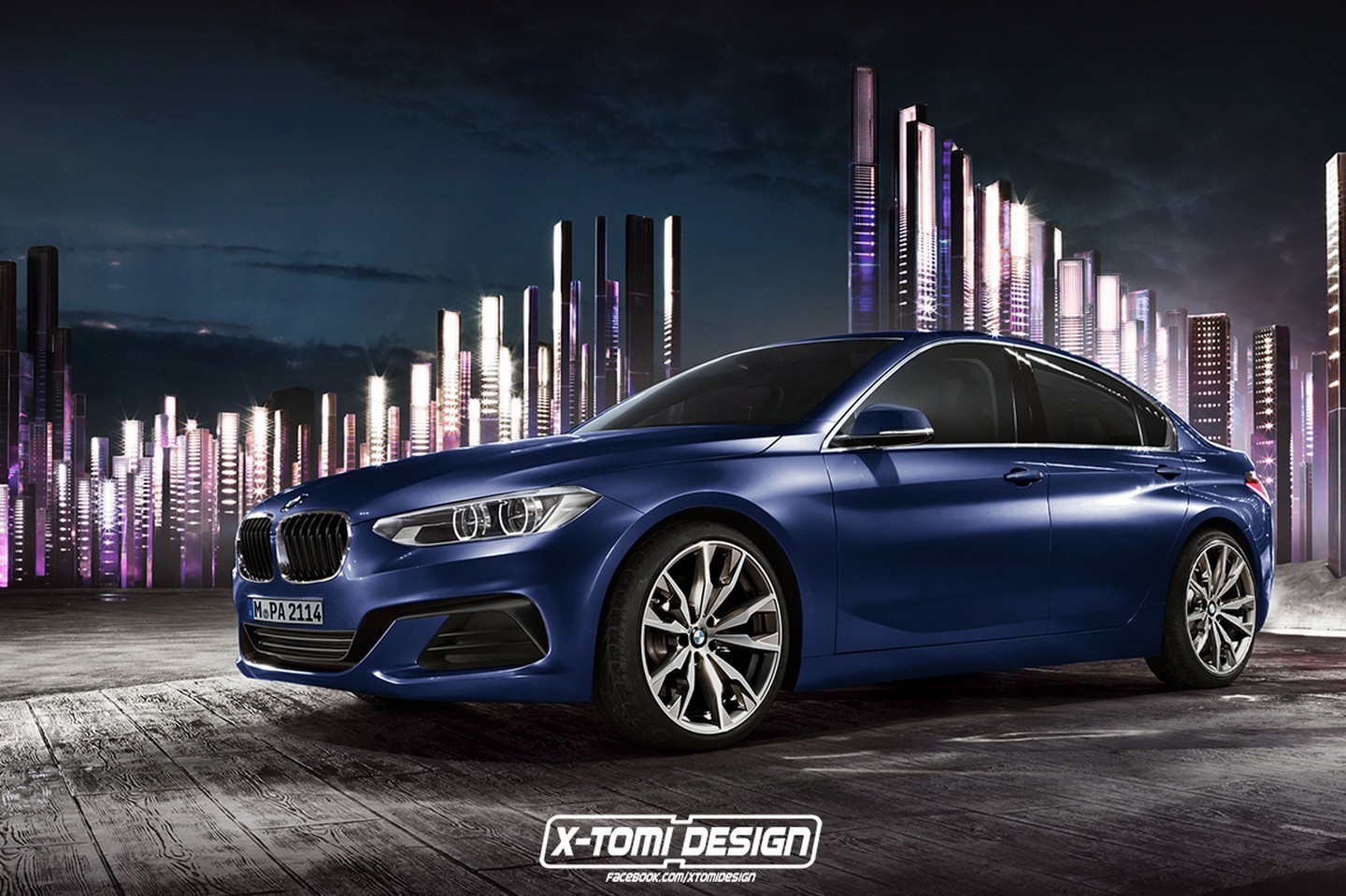 We are not sure how the future BMW 1-Series Sedan would look like, but based on the Compact Sedan Concept, rendering artist X-Tomi Design has come up with his own interpretation in the rendering seen above.

The new-gen BMW 1-Series Sedan will be released next year and will be aimed exclusively for the Chinese market, and might wear a similar design as this one portrayed here.

More than that, the future BMW 1-Series Sedan is likely to sit on the company`s newest UKL platform, also found on the new 2-Series Active Tourer or X1, meaning that besides the conventional three- and four-cylinder engines with a front-wheel drive, we should also find an optional xDrive all-wheel drive layout.

Once it will emerge on the Chinese market, it will take on the new Mercedes-Benz CLA or Audi A3 Sedan. Prices and full specs will be revealed at a later date! 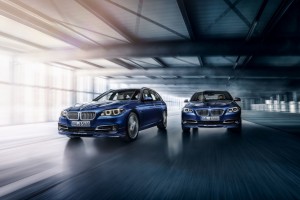 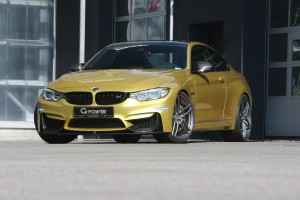