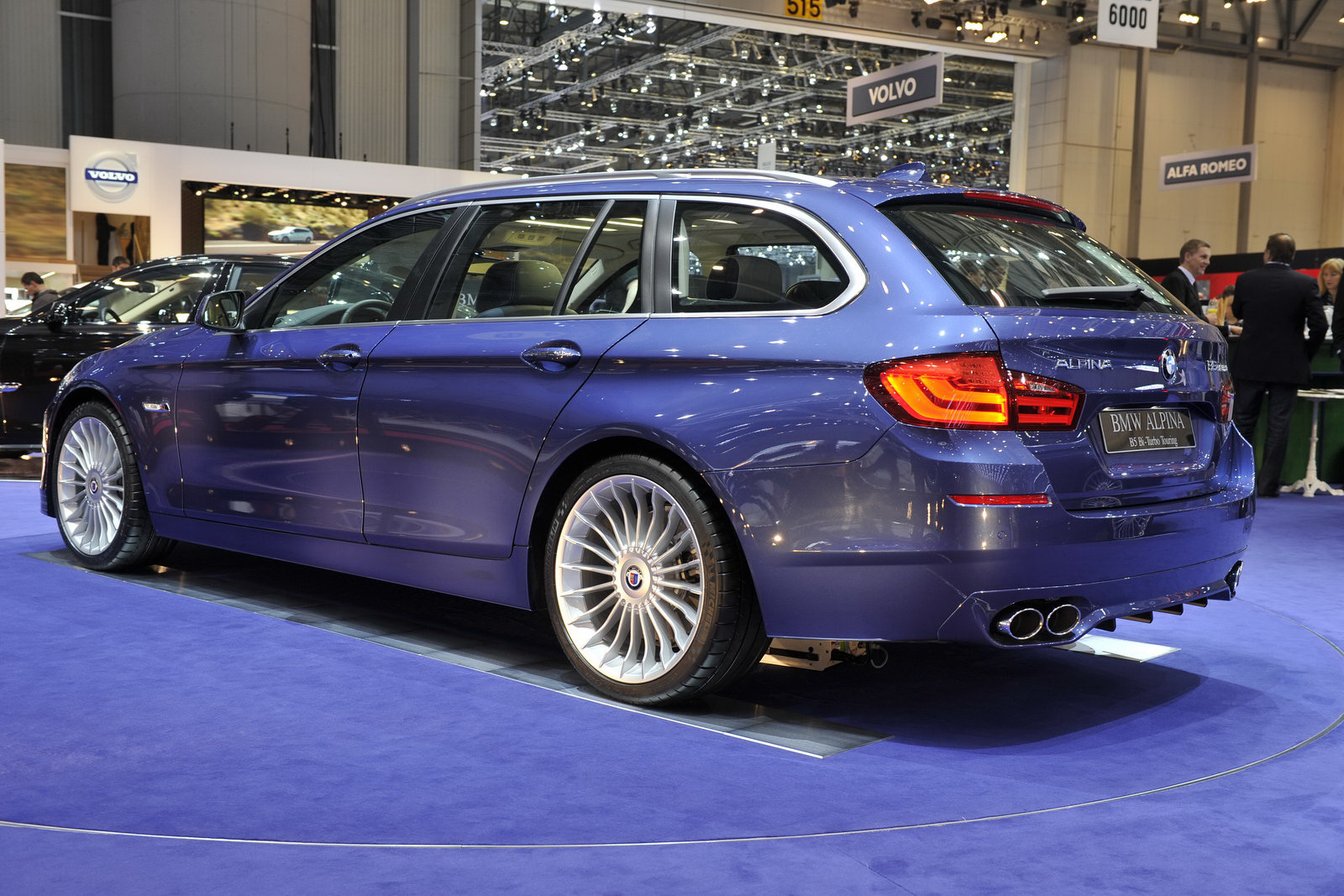 After the initial reveal which happened few days ago, the Germans from Alpina revealed at the Geneva Motor Show their own proposal of the new BMW 5 Series Touring.

At the first glance we observe the new exterior blue color compared to the initial photos released by the Germans last week. The specialists from Alpina fitted the new B5 Bi-Turbo Touring with the 4.4-liter V8 twin-turbo engine offering 507 horsepower and 700 Nm of torque.

With such power under the bonnet and an improved version of the automatic eight-speed transmission, the German model hits 100 km/h in 4,8 seconds and a top speed which barely exceeds 300 km/h.

Outside the Bavarian touring model gets few touches such as Alpina 20-inch alloy wheels with Michelin Pilot Super Sports tires and few carbon fiber elements such as a rear diffuser. The ground clearance of the new B5 Bi-Turbo Touring is lowered and offers a better handling while inside you enjoy leather sport seats and other trims. Alpina also fitted a new braking system able to provide better performance thanks to the 375mm front, 345mm rear discs. 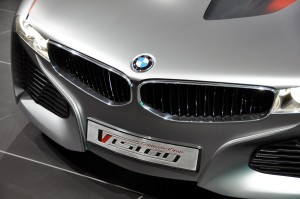 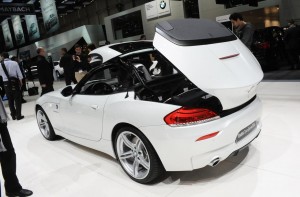