This article brings you the latest rendering with the upcoming 2017 BMW X7, the ultimate BMW SUV which will be a rampage amongst the world`s leading SUVs.

It is huge, it is massive, it is the most technologically advanced BMW SUV that would kick-ass the Mercedes (GL), Infiniti (QX80) or Cadillac (Escalade). And this latest rendering is bringing forward the X7 SUV based on the G11 BMW 7 Series.

In case you didn’t know, BMW has been working on the X7 for about two years and tries hard to cope with the latest SUVs from the market, which are massive, extremely luxurious and demanding in terms of performance figures. Let`s count the latest SUVs from Mercedes, Infiniti, Cadillac and the outmost luxurious SUV from Bentley, the Bentayga. So BMW has to come up with the ultimate fighting machine, and we have reason to believe that the expectations would be far beyond our rational reasons. 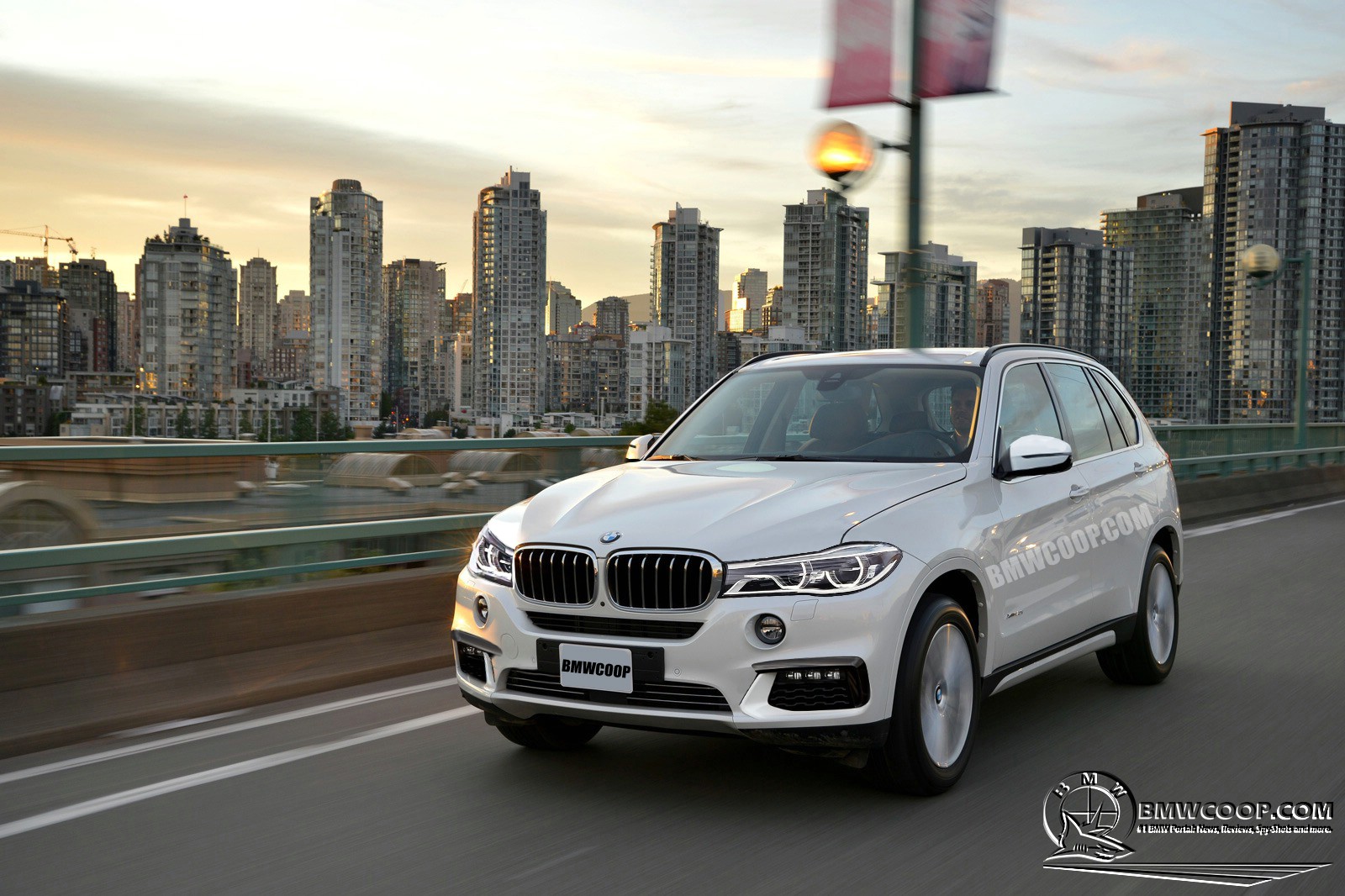 Another important fact is that the 2017 BMW X7 will share the same architecture and engine lineup as its recent followers, the BMW X5 and BMW X6 (30d, 35d, 40d, 50d, 50i). Additionally, the X7 will also add a V12 engine (as rumors say), which would be the top of the line powertrain, even if the German based carmaker stopped using equipping its fleet with engines that exceed the V8 configuration (4.4-liter engines). Moving inside, the 2017 X7 will feature the best cabins ever built by BMW, with the most luxurious materials and the latest technological advancements that also equip the 7 Series or the BMW X6.

I actually really like how the grill looks. It seems… sophisticated. It’s nice.

I think this will be interesting to find out how the handling compares to the X6. Does anyone know if there is anything else different apart from the v12 engine? Previous post BMW`s New 3- and 4-Cylinder Engines Will Be Built at the Hams Hall Facility, UK