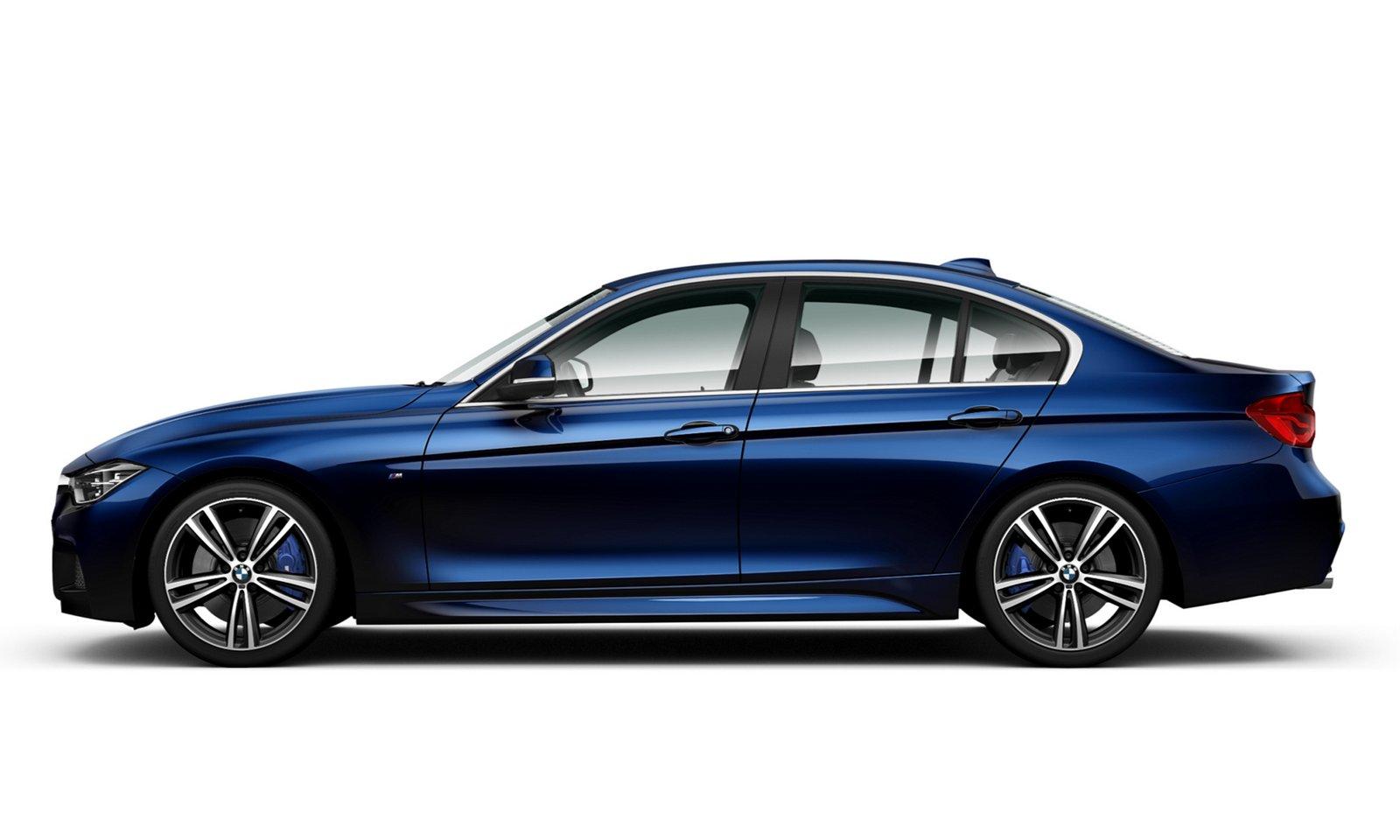 As we have been already accustomed with, every time BMW celebrates a certain model, it means it is a special occasion with just a handful of vehicles to be launched on a certain market.

Recently, the BMW 3-Series has turned forty, and what better way of celebrating its anniversary than launching 20 units with the 340i 40th Anniversary Edition in Japan, starting this October.

The BMW 3-Series 340i 40th Anniversary Edition will be indeed special, as it will wear the M badge on the entire body and cabin. One can depict the Tanzanite Blue paint at the body, along with the sating aluminum accents and black kidney grille.

The overall body look will be complemented by the 19-inch M light alloy wheels, which make it an outstanding model from a visual standpoint. Inside, the model will be also exclusive, thanks to the black Dakota leather upholstery with the piano lacquer trim, or the head-up display, Harman / Kardon sound system and a few more.

Under the hood, the BMW 3-Series 340i 40th Anniversary Edition will fit a 3.0-liter inline six-cylinder DOHC BMW TwinPower Turbo gasoline unit, with 320 horsepower and 450 Nm of torque, sending the power to the rear wheels with the help of the already famous eight-speed automatic transmission. Each model will cost 8,790,000 Yen, the equivalent of around 63,550 euros.