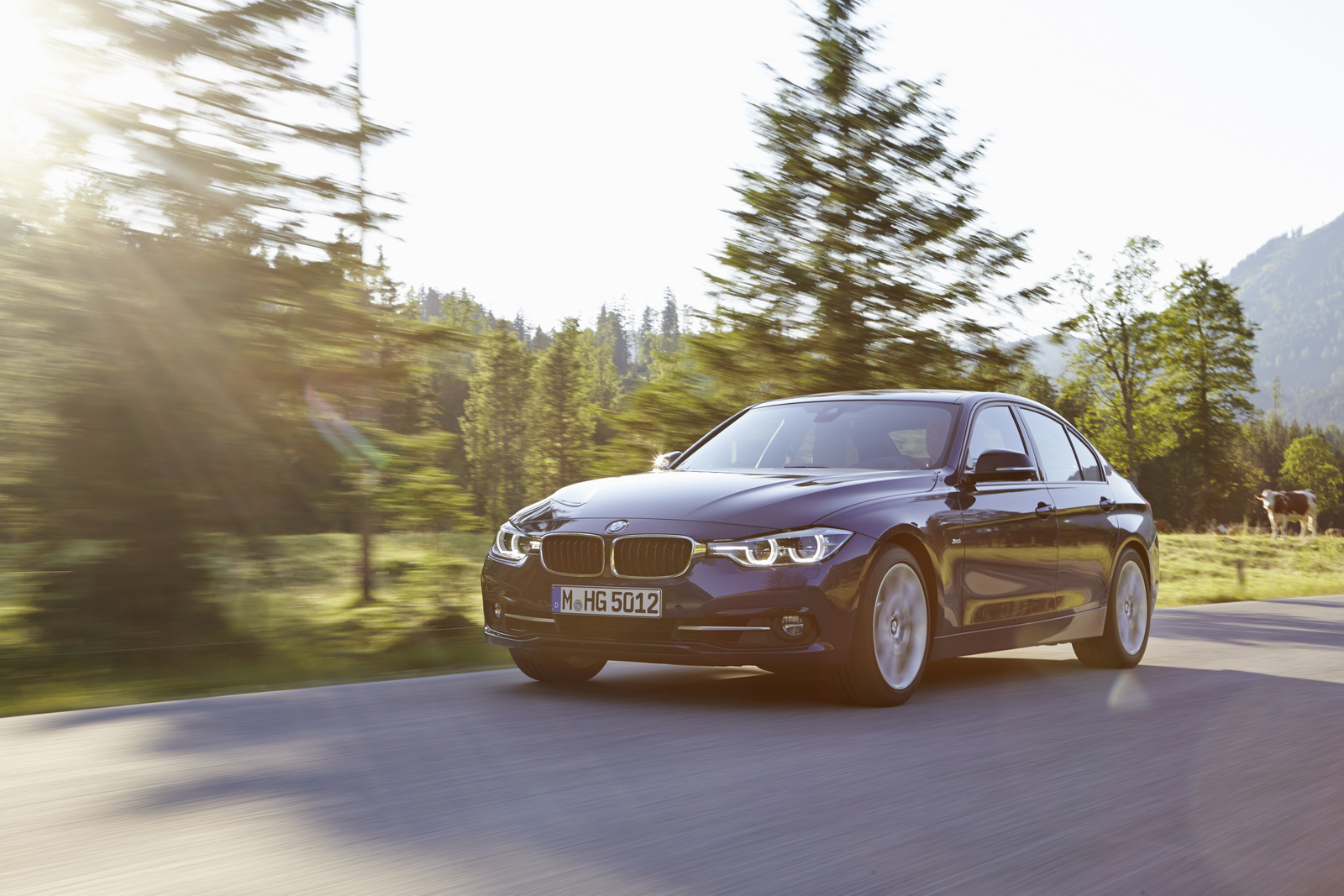 The 2016 BMW 3-Series is out for the taking, the model being officially unveiled in Achenkirch, Austria, at a special event held specifically for the 3-Series facelift, with a massive photo gallery also to be unveiled, unfortunately portraying only the sedan 340i version.

The 2016 BMW 3-Series seen in the photos is wearing the one-off Mediterranean Blue exterior finish, while inside the model is featuring the high-end Dakota Oyster leather upholstery.

But perhaps the most significant changes will be carried out under the hood, where the new 2016 3-Series is announced to come with a wide array of engines.

In Europe, the 2016 BMW 3-Series will come available with four petrol burners and seven diesels, with power between 116 horsepower and 326 horsepower. 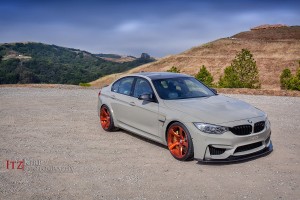 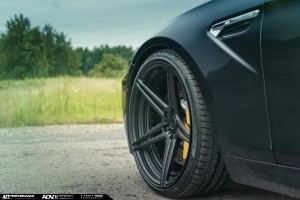