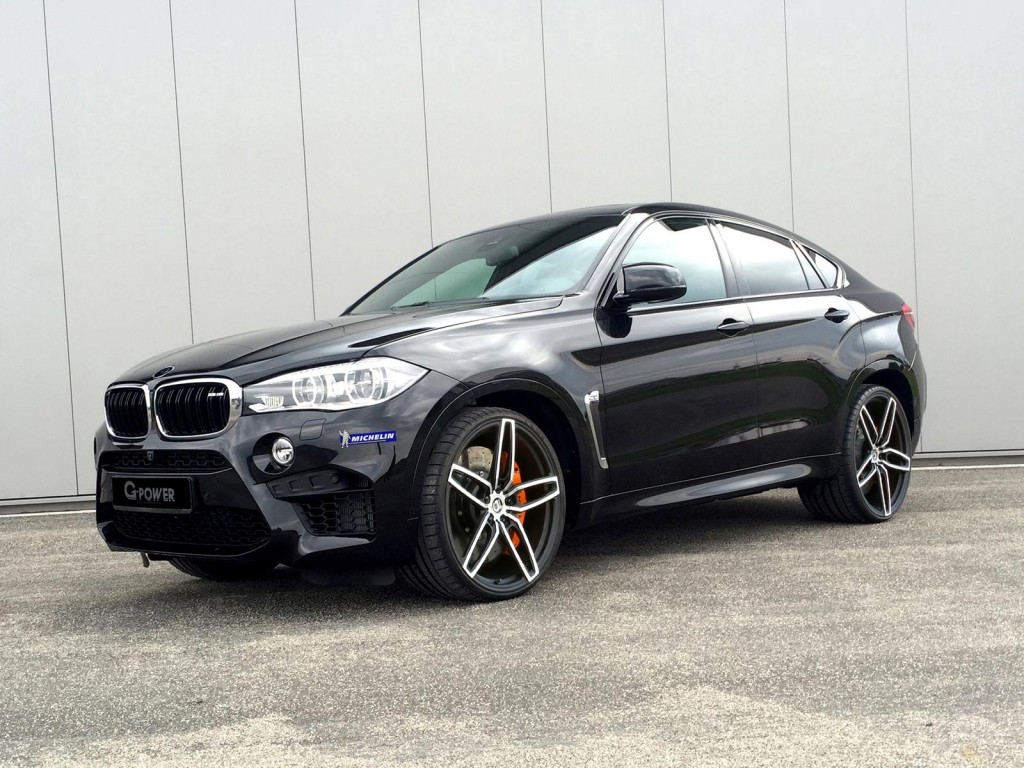 The famous G-Power tuning division is back in our attention with their latest creation, the BMW X6 M, the most outstanding model receiving some goodies under the hood as well as some slight body tweaks.

The BMW X6 M by G-Power is also coming with an increased top speed, from 250 km/h to 300 km/h. Unfortunately, the tuner has not received the performance figures for this tuned German SAV.

Apart the power kit, the aftermarket specialists from the G-Power division have also added some tweaks at the body. Let`s take for instance the 23-inch HURRICAINE RR forged alloy wheels, which makes it a more impressive ride. The wheels are quite expensive, one might spending up to 8,400 euros to have them.

On the other hand, the cabin can be also customized with the Bi-Tronik 5 V1 plug and play model, which will set you back at 3,500 euros, while the top speed limiter removal is also at your choice for another 668 euros. But the best option for you would be to call G-Power and decide the kind of upgrades you would want for your BMW X6 M SAV. 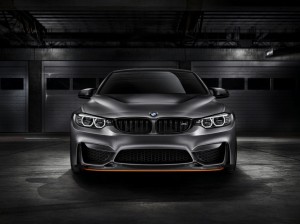 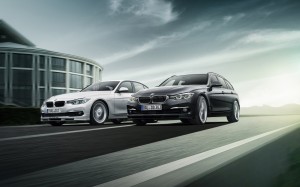