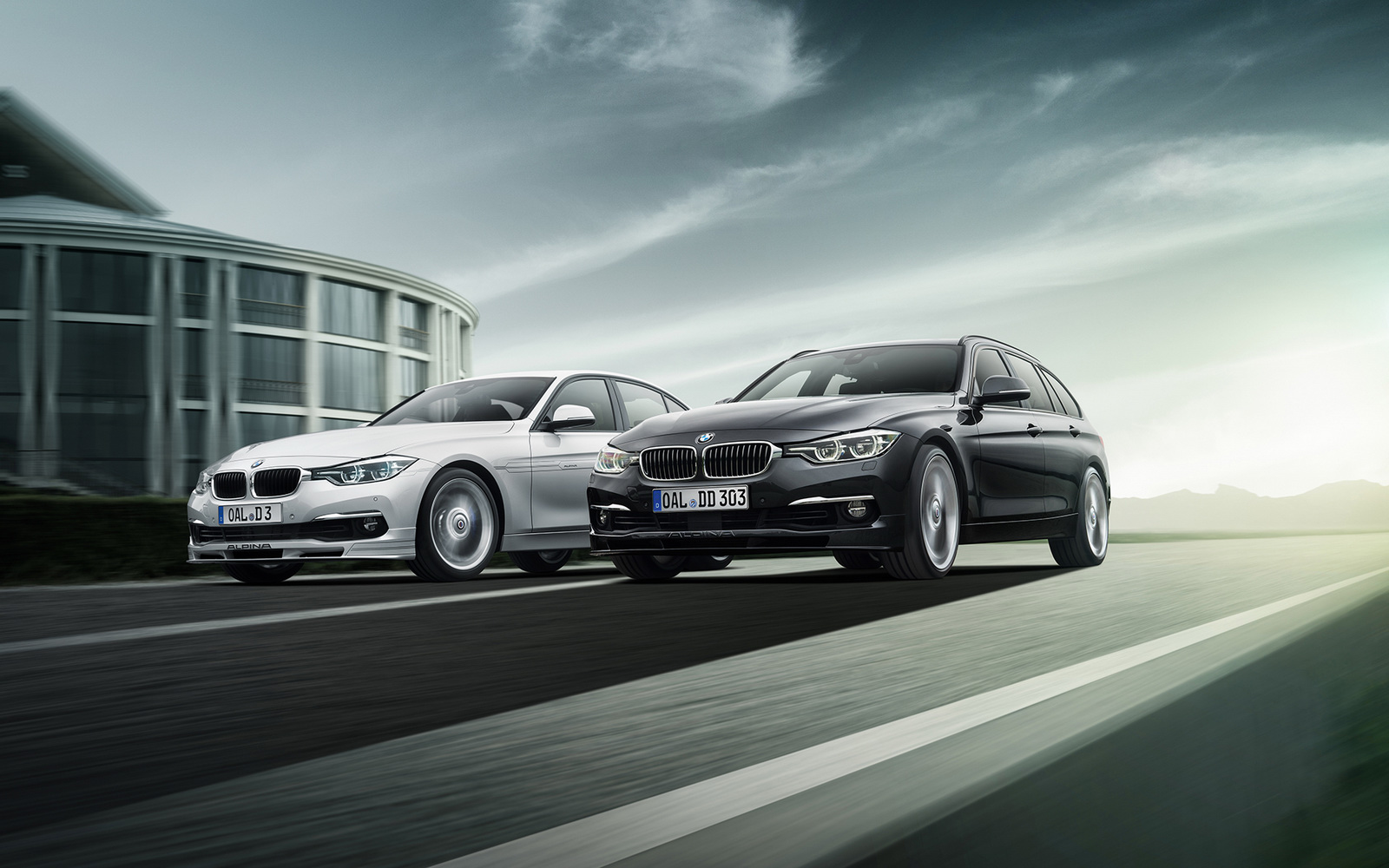 About a month ago, the BMW German based carmaker launched the new 3-Series model and it was just a matter of time until its tuning division Alpina, would also launch its tuned up version, in the shape of the Alpina D3 Bi-Turbo, with spy shots confirming the news.

And the news have been confirmed indeed, as the Alpina D3 Bi-Turbo was recently unveiled, at least online, the model carrying out the overall body design from the 3-Series, but coming with its own design lines and special look. The model will be official unveiled as a 2016 year model, for both the sedan and the touring as well.

In terms of styling, there some new styling cues that differentiate it from the updated 3-Series, the 2016 Alpina D3 Bi-Turbo coming with a fresh front bumper, new taillights, bespoke front splitter, wider bootlid lip spoiler and rear bumper. Inside, the model is also taking its inspiration from the 3-Series, like the same cruise control and other safety features. No prices are yet revealed, but we should expect fresh news in the upcoming period. 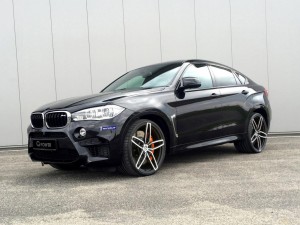 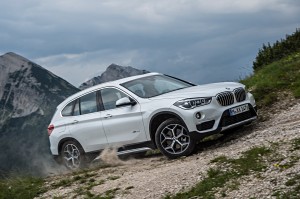