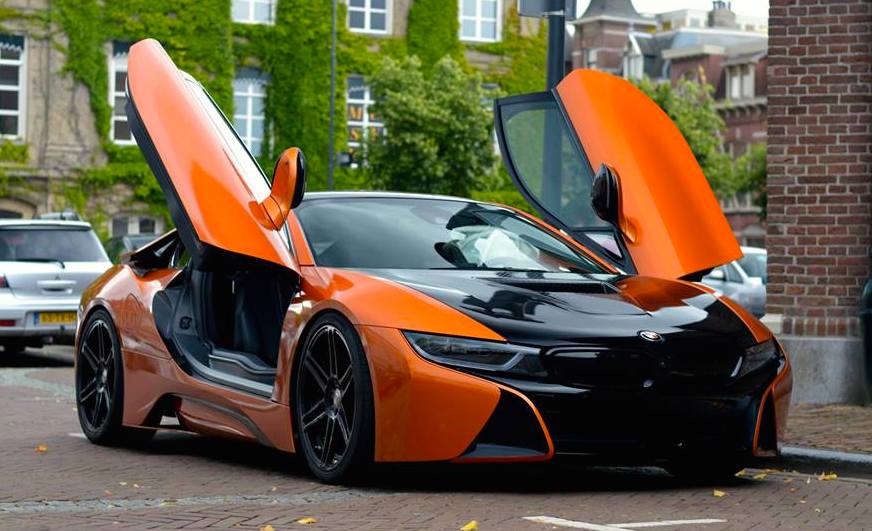 The BMW i8 is popping-up in our news again, this time the model being seen in Netherlands and wearing the signature of the famous German based Manhart tuning company.

In fact, Manhart started the tuning program on this BMW i8 last year, the tuner wouldn’t reveal back then all the ingredients that made it look the way it looks right now. And as we can depict from the photos, the BMW`s first plug-in hybrid does look quite sensational.

The first thing that makes it a real standout model is the car`s paintjob, which abounds with black and orange accents, giving it a more aggressive look, also thanks to the new set of Manhart alloy wheels, finished in the same black. Other interesting body parts refer to the smoked lights or the gloss black kidney grilles.

No sign of any performance upgrades, the BMW i8 packing the 1.5-liter three-cylinder hooked to a 6-speed automatic transmission, which sends the power to the rear, and backed up by an electric motor which is adds up more thrust to the front wheels.

The overall power of 362 horsepower makes the BMW i8 sprint from 0 to 100 km/h in just 4.4 seconds, which is an outstanding performance, sending the i8 high above other important sports cars. The BMW i8 has recently won the 2015 International Engine of the Year Award, which really makes it an outstanding piece of German engineering.

As nice as these cars look, I can’t help but think that they wouldn’t be a great drive. I don’t know why, I just can’t. 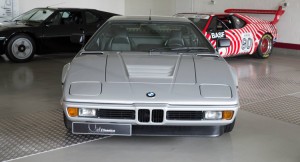 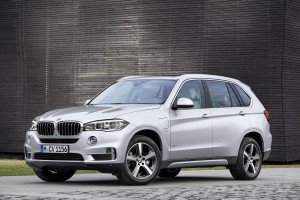