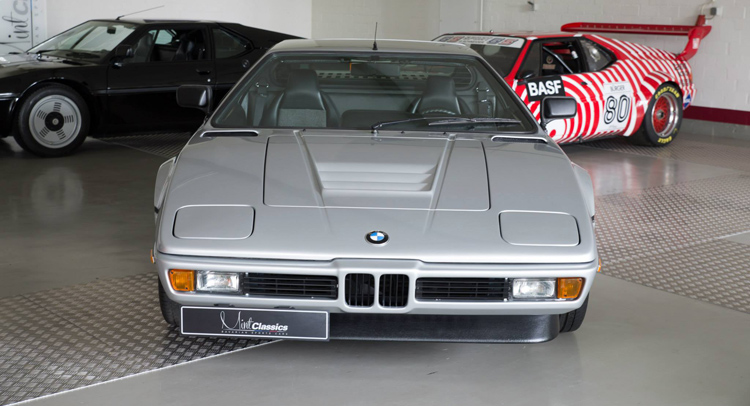 The German based Mint Classics dealer is well-known for its collection of the rarest and most legendary sports cars ever built and recently, the dealer announced the selling of the 1981 BMW M1.

The 1981 BMW M1 is a rare and iconic BMW model and must be treated as such, the M1 being built in just three vehicles, wearing the astonishing Polaris Silver exterior color.

And since it is so rare, Mint Classics is asking a whopping $965,000, the dealer stating that this specific model is “probably the most special BMW M1 street car on the market today.” And that for a good reason, since is comes with only 17,500 km, the model being also in a pristine condition.

Apart this special BMW M1 coming in Silver Polaris paint, the second one out of three was especially built for Bernard Charles Ecclestone aka Bernie Ecclestone, a famous former F1 driver who now holds around 25% of the Formula 1`s commercial rights.

The German based Mint Classics dealer has also provided a splendid photo gallery with this gorgeous Silver Polaris 1981 BMW M1. Enjoy watching it before it reaches the garage of a fervent BMW fan! 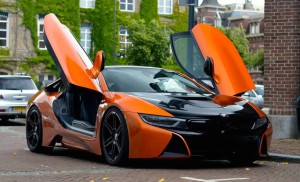