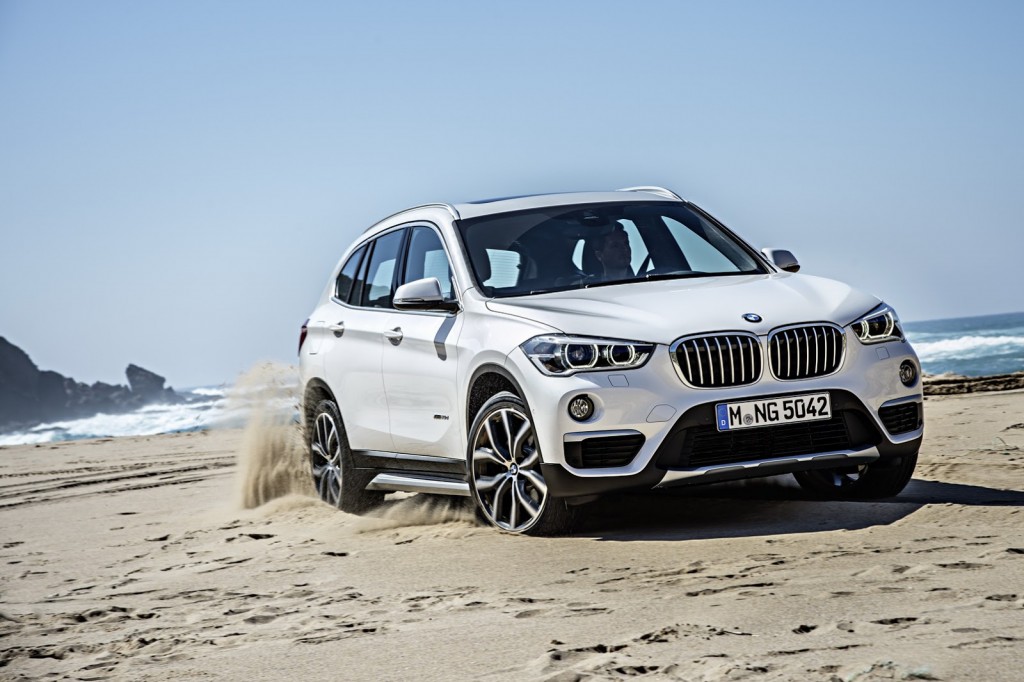 Sources closer to BMW carmaker are stating that the sec-gen X1 lineup might receive a hybrid version with the M badge, meaning a powerful enough vehicle to cope with its direct rivals.

According to Motoring.com online publication, representatives from the German based carmaker are also taking into account the possibility of such hybrid X1 M version, but they haven`t stated when exactly the model would be released.

When it will arrive, the BMW X1 M will share the same UKL platform, also seen on the X1 lineup as well, which means that would be generous enough to fit a hybrid powertrain under the hood.

We might be dealing here with a 1.5-liter turbocharged gasoline unit, backed by an electric motor. Unfortunately, we do not have the performance figures, but the same hybrid is also found underneath the skin of the 2-Series Active Tourer hybrid prototype, which develops an overal 224 horsepower and 385 Nm of torque. 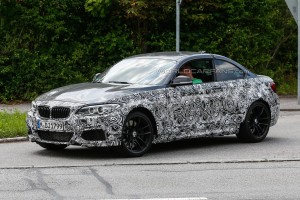 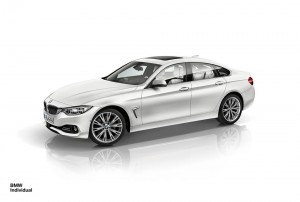