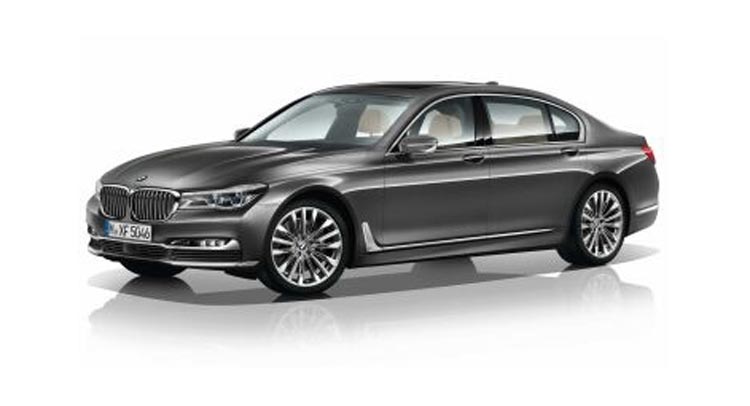 The 2016 BMW 7-Series is already here for the taking, as BimmerToday has offered us a closer look on the model via BMW Austria, thanks to some leaked images which present the online configurator of the long-expected model.

Additional costs will be set for some extra goodies at the interior, the M Sport Package or the adaptive LED headlights coming at 1,800 euros. Other features refer to the multifunction steering wheel, digital speedometer and a few more.

Moving under the hood, the 2016 BMW 7-Series will come with a choice of three engines, such as the fresh inline-six cylinder B58 unit, developing 326 horsepower in the 740i, while the twin-turbo V8 unit, churns out a higher 450 horsepower in the 750i xDrive. The 730d will get the inline-six cylinder diesel, with 265 horsepower. More details will be announced on June the 10th, when the model is expected for an official debut, ahead the 2015 Frankfurt Auto Show, this September. 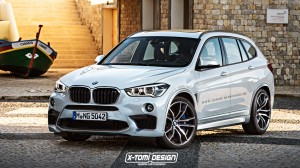