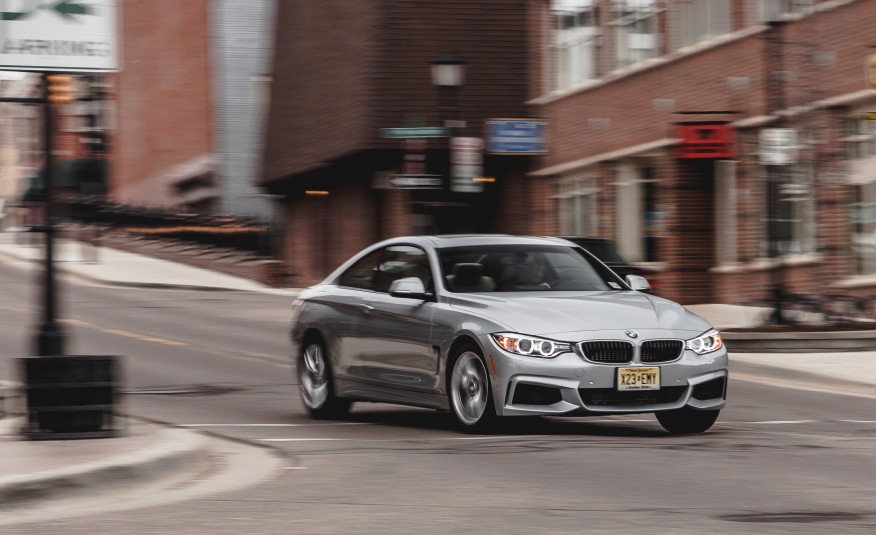 The one-off two-door coupe 2015 BMW 435i xDrive is popping up in our news again, this time the model being tested out by the guys from Car and Driver publication. The test is showing us a closer look at the car`s cabin as well as the performance figures.

But from my point of view, I think that 300 horsepower would be enough for a luxurious all-wheel drive coupe, with the torque being more linked to the rear axle, helping the car sprint from 0 to 100 km/h in an extraordinary 4.5 seconds. Partly, the performance is also given by the car`s eight-speed automatic transmission, making it 0.7 seconds quicker than the standard six-speed manual.

Inside the cabin, this particular 2015 BMW 435i xDrive was equipped with some additional features, like the $1,000 Dynamic Handling, with the suspension system and the Variable Sport steering option, which might affect the car`s maneuverability in tight corners.

Apart from the Dynamic Handling, this 435 xDrive version also boasts with other important features, coming with additional prices, such as the $2,150 navigation system, the Venetian Beige Dakota leather costing $1,450, the $700 Cold Weather or the $950 Driver Assistance package consisting of parking sensors and backup camera. 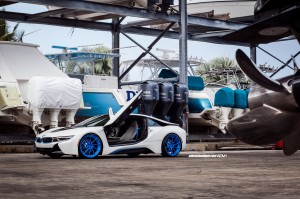 Previous post BMW i8 by Wheels Boutique Gets Photo Session 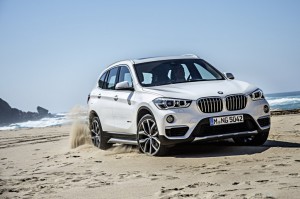