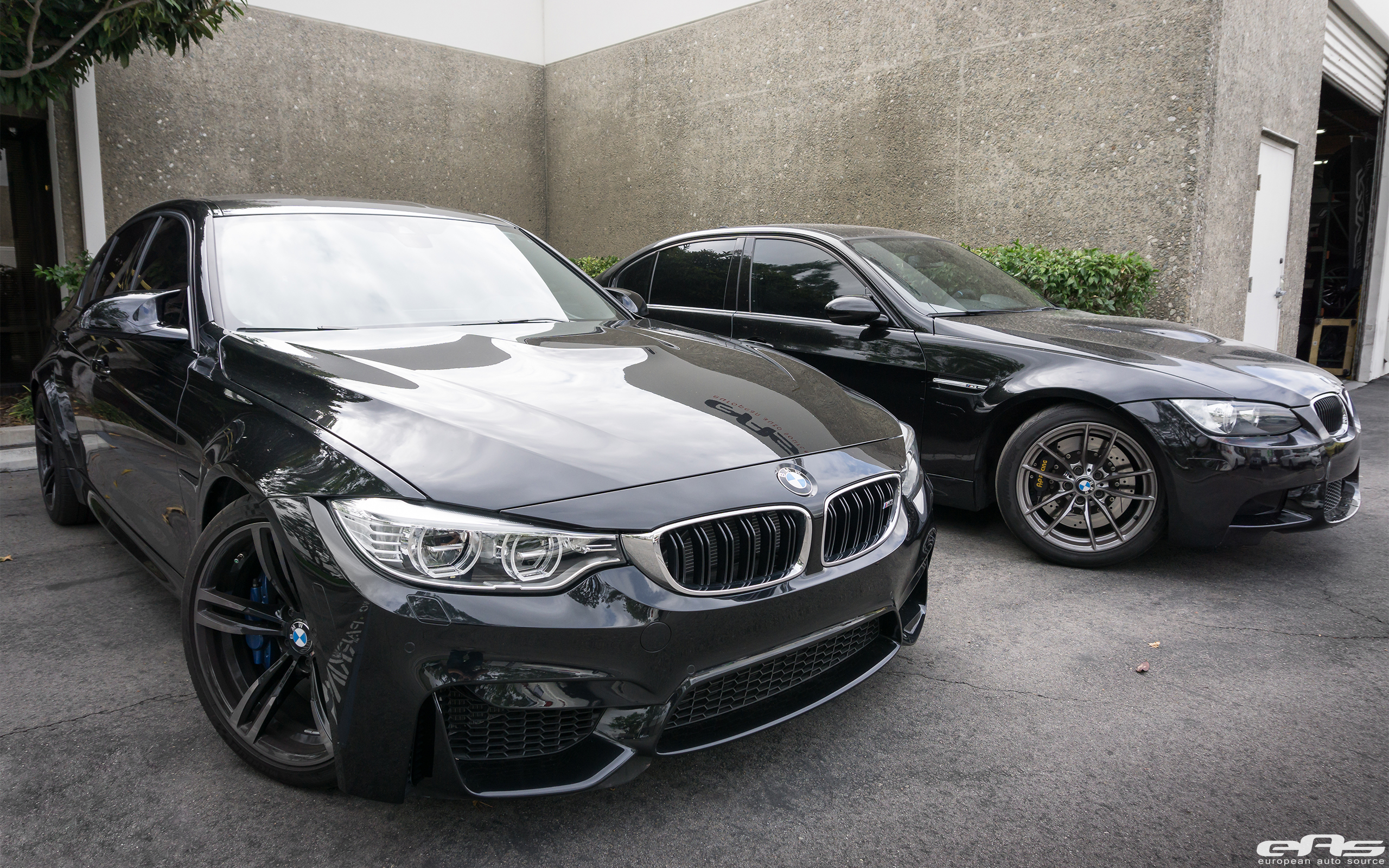 European Auto Source have recently made wonders with two BMW M3 models, both the F80 and the E92 receiving some minor changes at the body, along with the fitting of a lowering kit, which provides a spectacular look. Surely, that the Black Sapphire exterior finish complements the entire body work.

Concerning the performance under the hood, there have been no mods carried out, as the new generation F80 and E92 BMW M3 are already coming with some increase in throttle and performance. Both BMW M3 models are now fitted with the BMW TwinPower Turbo engine, and the results are visibly as opposed to the previous generation.

Both models are still making use of the 3.0-liter engine, now fitted with BMW TwinPower Turbo configuration, which develops 420 horsepower, thanks to which it now reaches 100 kmph in 4.1 seconds, at a topping of 250 km/h, and that in the F80 BMW M3.

On the other hand, the E92 BMW M3 still uses the naturally aspirated V8 unit, which can accelerate up to 8,300 rpm. This is why the S65 V8 has received the International Engine of the Year 2008-2012 award. And according to some auto publications, this particular model is faster than the F82, records showing 3.9 seconds from 0 to 100 km/h, with the DCT. After the slight modifications, the guys from the EAS tuning division have also made a short photo session with the two BMW M3s. 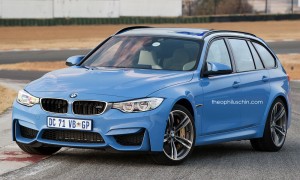 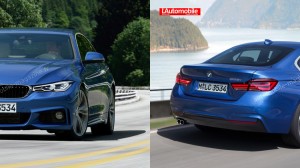