Everybody was chatting about the prices that the facelift versions of the BMW M4 Coupe and M3 Sedan would be coming with in the United States. Well folks, the await is over, as BMW North America has announced the prices of the two famous sports cars. You can also view the full pricing details in the ordering guide below.

Both models will also come with some slight overall changes. The 2016 BMW M3 will receive the new rear LED lights, as well as some accents on the door, which are similar to the 3-Series GT and 4-Series.

On the other hand, the 2016 BMW M4 will come with two new Colors from BMW Individual catalogue, like the Smoked Topaz Metallic and the Champagne Quartz Metallic. Additionally other features will be fitted, such as the Comfort Access Keyless Entry, satellite radio, or the Harman/Kardon Surround Sound System. 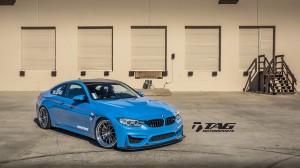 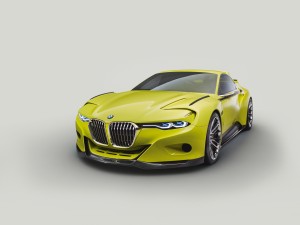