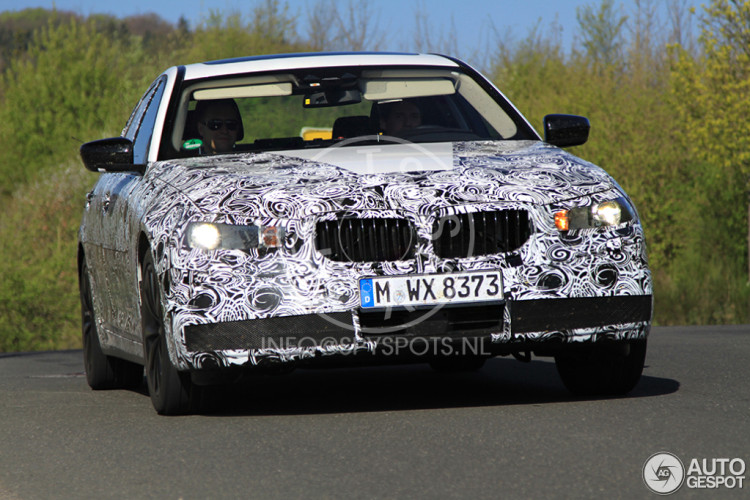 BMW is currently working on the upcoming G30 BMW 5-Series, the model being caught on some new spy shots on the Ring for some last tests, before entering the market next year. The spy shots and the information with the new 5-Series were provided by AutoGespot online auto magazine.

As seen in the shots, the model is fully camouflaged, meaning new body components. First off, the new G30 BMW 5-Series will still come in three body styles, like the sedan, touring as well as the Gran Turismo. Second, the body will share new elements, like the new front fascia, headlights going all the way into the kidney grille, all these providing the model with a more aggressive design.

Inside, the upcoming G30 BMW 5-Series will also bring some new and updated tweaks, like the revised dashboard, with the free-standing LCD display, high-end materials wrapping the steering wheel and other parts of the cabin. Additionally, BMW will also fit the newly updated iDrive system with touchscreen.

The new 5-Series will stand on the carmaker`s new “35 up” platform, which has now received the name of CLAR and which would make use of a lot of lightweight materials like carbon fiber and aluminum. This would increase the performance of the new 5-Series. 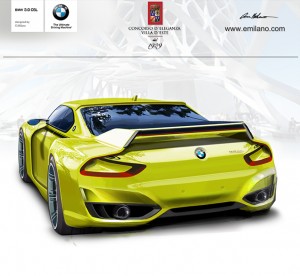 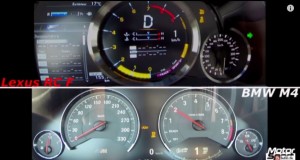 Next post Video: Would You Bet Your Money on the BMW M4 Coupe or the Lexus RC F?