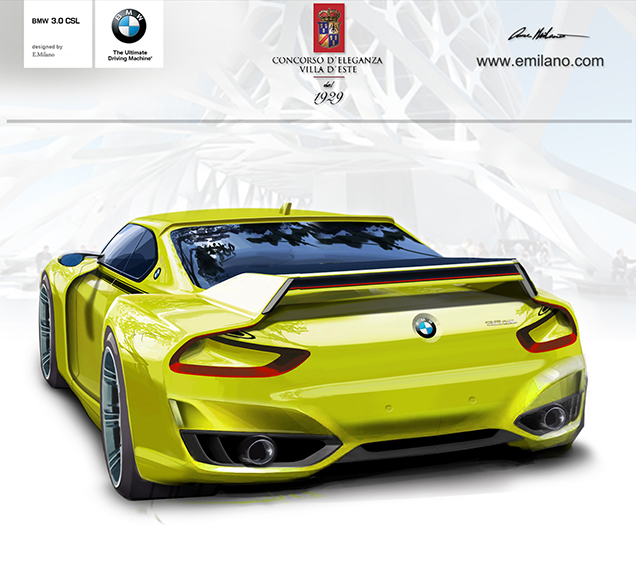 BMW is preparing the one-off 3.0 CSL Hommage for the 2015 Concorso d`Eleganza Villa d`Este, Italy, which will open its gates this weekend, and thousands of fans are already expecting its official unveiling. And the German carmaker hasn`t released any information on how the model would look like, releasing just a teaser image with the car`s left rear end.

However, a rendering with the BMW 3.0 CSL Hommage has been released today over the web, showcasing the model from the E. Milano`s point of view. We are looking here at an exquisite sports car with an astonishing body language. But this weekend we will see the real face of the 3.0 CSL Hommage as well as the full details with the long-expected model.

As a reminder, BMW released some info with the 3.0 CSL Hommage, the model being manufactured as a celebration of the original CS Coupe racer built for Karmann, first launched in 1972 and which has taken part in a lot of touring car races. And judging by the teaser image, the body style will keep the traditional lines, but will come with state of the art technology and the latest lightweight materials, such as carbon fiber or aluminum.

More than that, the BMW 3.0 CSL Hommage is also reported to come with carbon fiber at the lower section of the model which will give it better lightweight properties, while the adding of a distinctive roof spoiler, more powerful wheel arches or outstanding air deflectors, will give the 3.0 CSL Hommage Concept a track-like look. 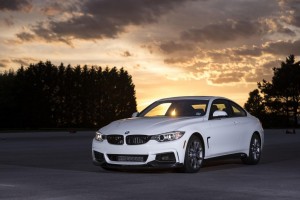 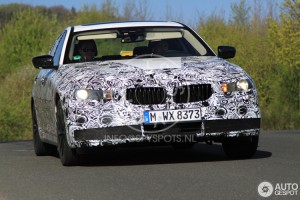 Next post G30 BMW 5-Series Spied on the Ring