We were already acquainted with the bitter battle between the 2015 BWM M3 and the 2016 Cadillac ATS-V, but some recent statements as well as a video released on the web, seemed to favor the 2016 ATS-V as the leading sports car in its class, outpassing the impressive 2015 BMW M3.

The statements were given by Johan De Nysschen as well as by Carlos Lago from Motor Trend, who have long praised the qualities of the ATS-V model on the tracks at Circuit of the Americas. Surely, BMW fans all over the world have long commented on the so called ATS-V`s super capabilities on the road.

But to better understand both famous sports cars, we should take a closer look at their performance figures, followed by a video with some explanations given, that seem to drown the BMW M3 forever.

First, the 2015 BMW M3 and is powered by a 3.0-liter twin-turbo straight six-cylinder unit. The engine produces a good 431 horsepower and 550 Nm of torque, available between 1,850 rpm and 5,500 rpm, with the power to be sent to the rear wheels with the help of a six-speed manual, or a seven-speed automatic dual-clutch transmission. At a topping of 270 km/h, the M3 is capable of reaching 100 km/h in 3.9 seconds. 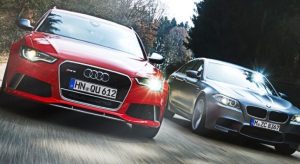 Previous post What Would You Chose for a Drag Race – A BMW M5 or an Audi RS6? 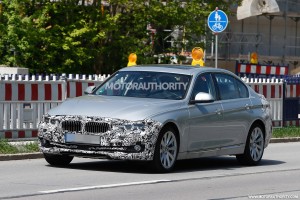