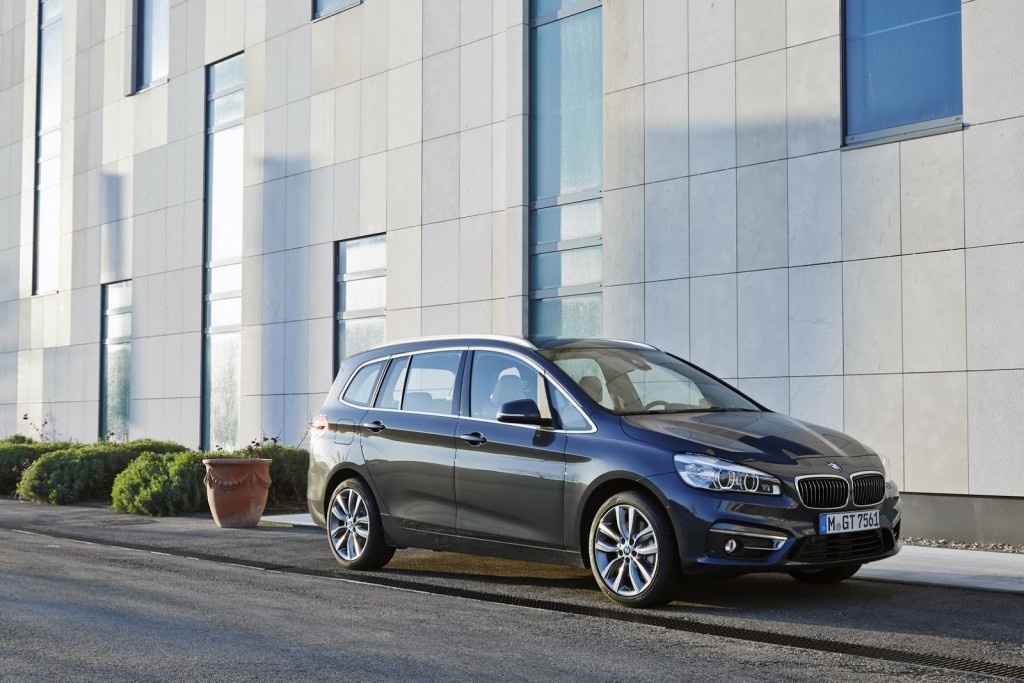 The BMW 2-Series Gran Tourer was first launched at the 2015 Geneva Motor Show, the model has been under the spotlights of every online auto magazine all over the world, thanks to its innovative technology and worthy performance features.

This time, the BMW 2-Series Gran Tourer is back with an impressive photo gallery, which showcases the model from every possible angle, and as we already know, pictures are stronger than words, so enjoy the photos, not before hearing out some interesting features that the Gran-Tourer is coming with.

First off, the BMW 2-Series is standing on the company`s new UKL platform, also seen on other BMW and MINI cars, coming with a front-wheel drive layout, which will make way for the third row of seats. We are talking here about an extended version which also adds a lot of common features with the 2-Series Active Tourer.

Second, the BMW 2-Series Gran Tourer will come with a wide array of three- and four-cylinder units under the hood, closely followed by an xDrive version as well. The first to start with is the 219i, which will underpin a 1.5-liter TwinPower three-cylinder unit, developing 136 horsepower and 220 Nm of torque. 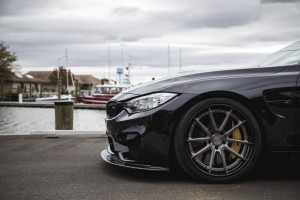 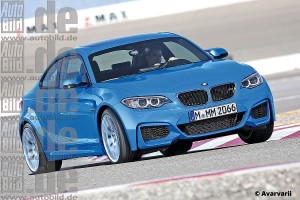