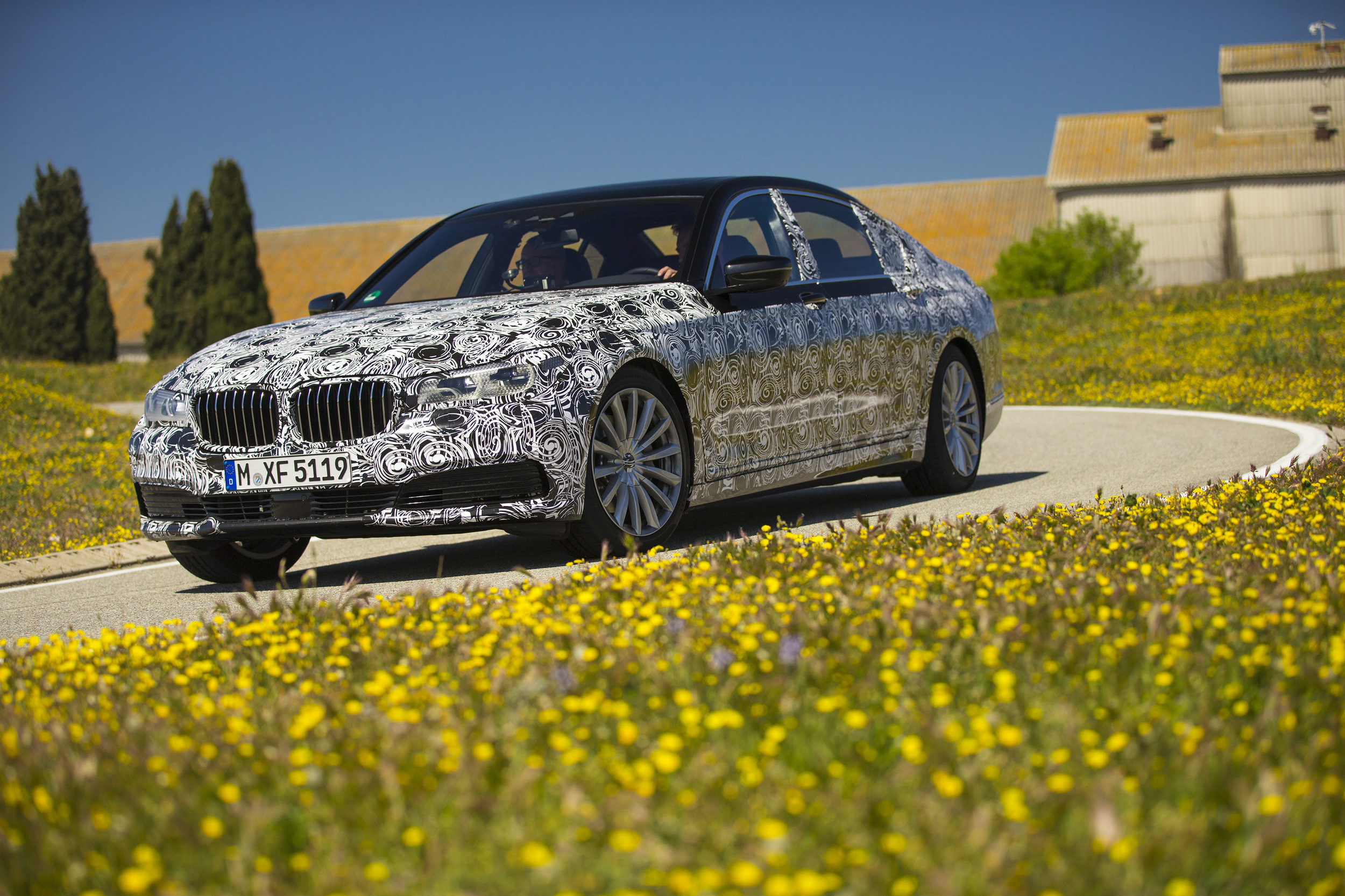 The BMW carmaker, one of the most important auto players in the entire world, has first announced the 2017 BMW 7-Series on the market quite early, last year at the 2014 Beijing Auto Show, in the shape of the Future Luxury concept, which would later receive the go ahead on the market under the 7-Series moniker, at the end of 2015.

But what we didn’t know so far was that the 2017 BMW 7-Series would be the latest innovation in technology, the German carmaker preparing us for a special treat. The model abounds with technology beyond our imagination, which was also slightly reviewed in a teaser video launched a couple of days on the web.

There are a lot to say and perhaps right now, words do matter, as the video does not offer us a clear shot of the entire array of goodies found on the 2016 7-Series, but we will try to reveal as many important characteristics as we can.

First off the 2017 BMW will come with a lot of lightweight materials, curtesy to the BMW`s EfficientLightweight strategy, according to which the model is now 130 kg lighter, while the CFRP provides the new 7-Series with higher “torsional rigidity and strength.”

Apart from the company`s strategy concerning the use of the efficient lightweight materials, the chassis of the 2017 BMW 7-Series is now ready to tackle any roads with its improved control systems, which provide the model with better handling, improved drivability as well as excellent driving dynamics. Let`s take for instance the Dynamic Damper Control, which adds a more dynamic attitude towards safer driving, while the Dynamic Drive roll stabilization system makes you feel like driving in style and comfort.

But from my point of view, the cabin is perhaps the strongest point of the 2017 BMW 7-Series, the technology inside leaving me speechless, starting with the new-generation of the car`s iDrive operating system, fitted in a premiere with the Touch Display, which gives you the possibility to activate the car`s system by simply touching the screen.

Next, the iDrive system also lets you use the BMW gesture control by which your “hand movements are detected by a 3D sensor control infotainment functions in an extremely intuitive and user-friendly fashion.” Thus, you can control or adjust the volume control of different apps, accept or reject phone calls, or “pairing a specific gesture with an individual choice of function.”

Other important features worth mentioning refer to the car`s ConnectedDrive system, tweaked with a lot of safety systems, like the Lane Departure Warning Assistant, the Driving Assistant Plus, as well as the Driving Assistant system, while the Remote Control Parking lets you park the car in the garage or in parking spaces, without you being behind the wheel. And this is not all! Keep on reading our BMW news! 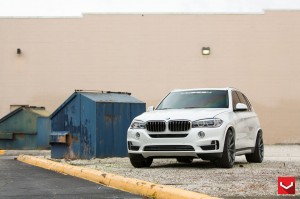 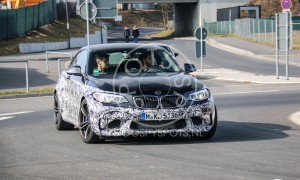