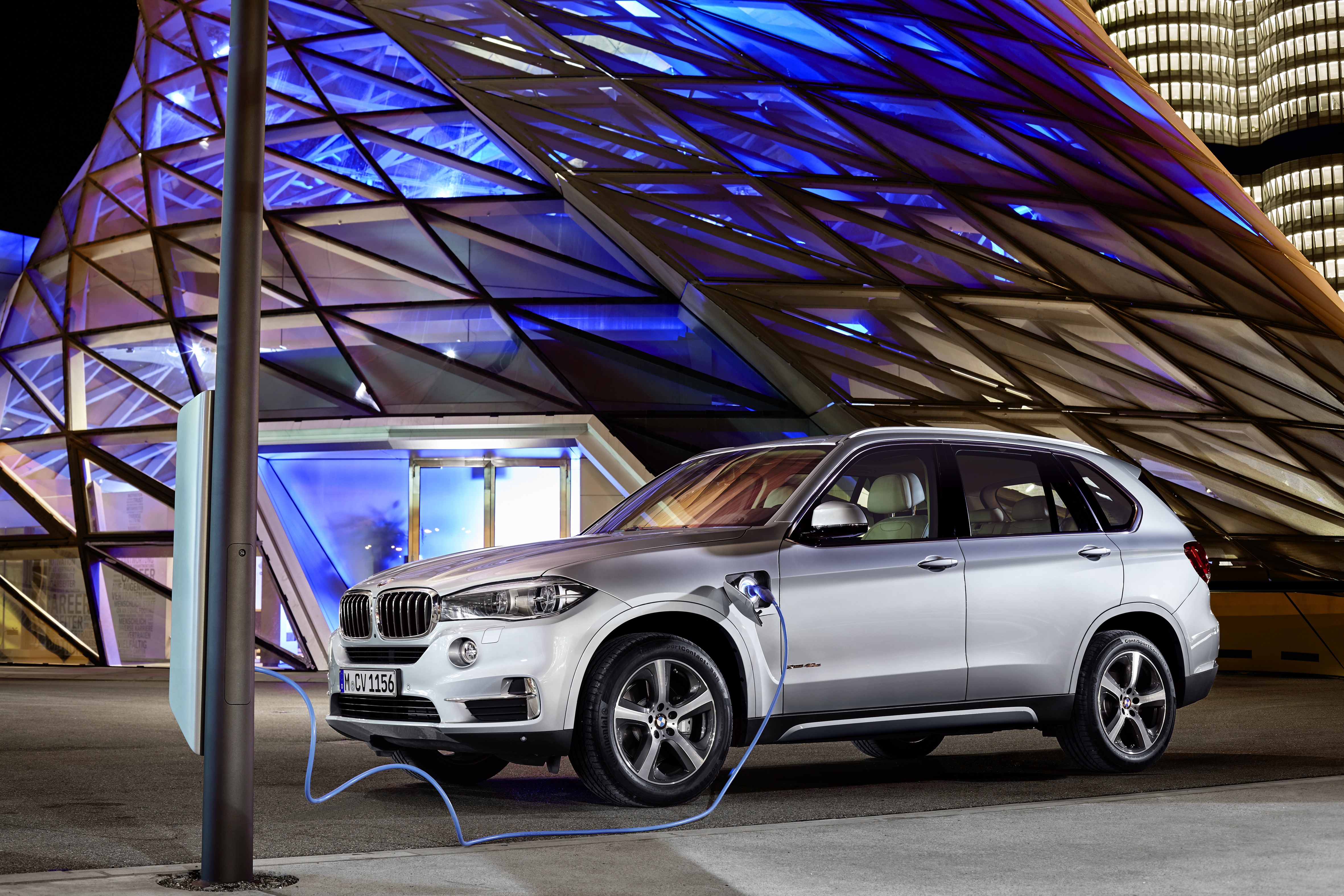 The 2015 Shanghai Auto Show is fast approaching and BMW has already announced its intentions of bringing a lot of high-end models at the event, amongst which the newly unveiled BMW X5 xDriv40e SAV, the carmaker`s first plug-in hybrid of the 2-Series.

What we know about the BMW X5 xDrive40e SAV is that it will come with a lot of space inside, now offering the chance of the third-seat row and making room for a plug-in hybrid configuration. We are dealing here with a conventional 2.0-liter four-cylinder petrol unit, with the BMW TwinPower Turbo technology, which is capable of producing 313 horsepower, the power being also achieved by a synchronous electric motor.

The BMW X5 xDrive40e also makes use of the BMW EfficientDynamics eDrive Technology, which provides the all-wheel drive layout great road efficiency as well as outstanding figures in terms of fuel consumption. The model is thus able to achieve just 3.4-3.3 liters per every 100 km, while the CO2 emissions stand at only 77-78 grams/kilometer.

But the BMW X5 xDrvie40e SAV is not the only star to be officially launched in Shanghai between 22 – 29 April, as the German premium carmaker has already prepared other models, which will be available on the Asian market as well, soon after the event.

BMW has thus prepared the 1-Series and the 2-Series Gran Tourer, two premium models that bring a fresh feel in terms of performance and safety, followed by the more dynamic and more exclusive BMW M6 Coupe and the BMW M6 Gran Coupe.

On the other hand, BMW will also launch the more luxurious models, the BMW 6-Series Convertible, the new 6-Series Coupe, as well as the fresh 6-Series Gran Coupe. Finally, let`s not forget the car`s BMW i lineup, which is the carmaker`s icon in terms of technology. We should mention here the high innovations, like the BMW ConnectedDrive, with special goodies destined for Shanghai alone: BMW Social Connected, the Ximalaya audio streaming service, or the Xiami music download service. 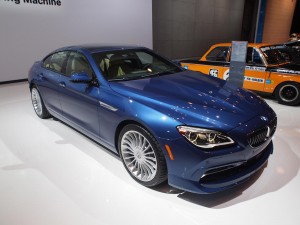 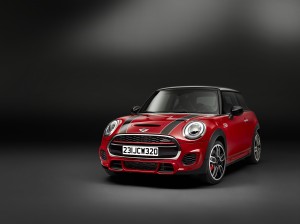