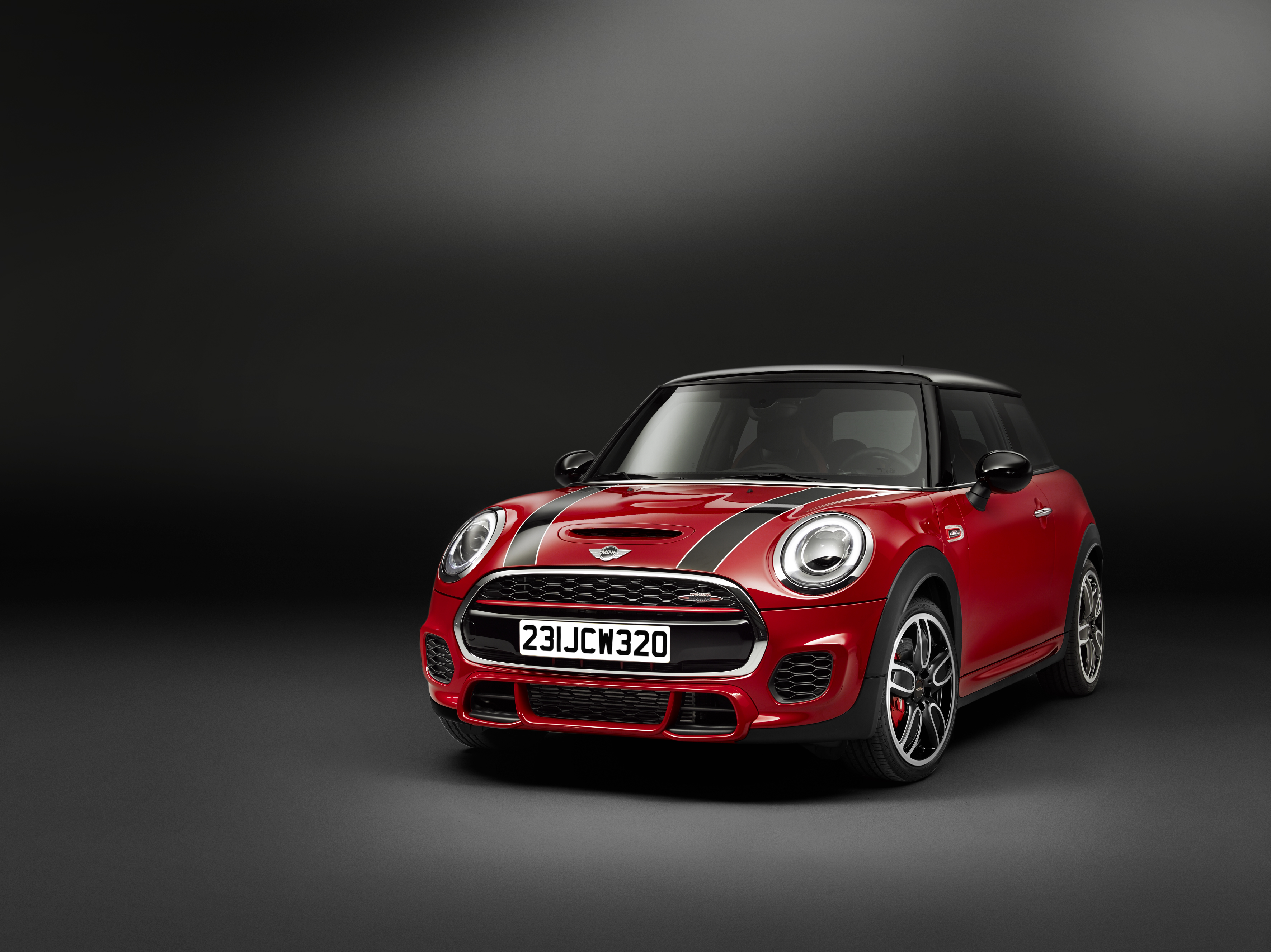 It seems that BMW is not the only carmaker to announce its latest models at the 2015 Shanghai Motor Show, as its main subsidiary MINI, is also planning some of its most important models for the event.

The MINI John Cooper Works represents one of the most powerful models from the British carmaker, as it is fitted with a 2.0-liter four-cylinder unit, with the MINI TwinPower Turbo Technology, capable of reaching a raised 231 horsepower, as opposed to its predecessor.

But the MINI John Cooper Works is also highlighted through its racing characteristics, being capable of sprinting from 0 to 100 km/h in just 6.1 seconds, when hooked to the 6-speed Steptronic sports transmission.

Apart from the MINI John Cooper Works, the British carmaker will also bring other important models at the Shanghai event, like the MINI Countryman Park Lane, which is a true and exceptional vehicle in terms of modern design and versatility on the roads.

The MINI Countryman Park Lane will arrive at the event in two engine versions, a whole set of high-tech equipment inside, while the exterior design will also tweak the wonderful Earl Grey metallic finish in contrast with the Oak Red on the roof. Additionally, a new set of 18-inch light alloy wheels will be fitted on the model. 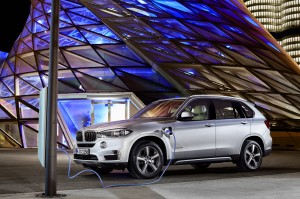 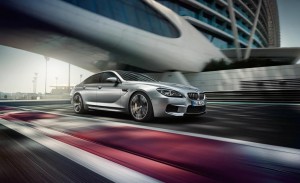